I think what I was most excited about at ICDS 2013 was the session about celiac and gluten-free myths. This session did not disappoint! There are so many myths (and just plain old wrong information and scare tactics) that we live in a world of fear and anxiety! I feel like every day I go online and get terrified for some reason. Luckily Dr. Guandalini was here at ICDS with a panel of guest to address gluten-free myths: Melinda Dennis, John Zone, Daonald Kasarda, and Markku Maki. 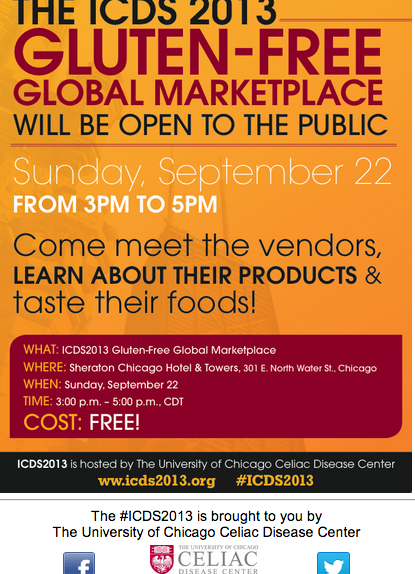 I tried to add in ALL of the myths throughout the session, but I still have to go deeply into my notes. I may add more later on this…