What Is Gluten? What is Gluten Free? Interview with KVUE in Austin

This was officially the shortest talk I’ve ever done on celiac disease EVER. I feel like I had to put 10,000 facts I have floating around in my head and had to cram it in. Hopefully it gave the people of Austin an insight into celiac and living life gluten free. Thanks for having me KVUE!

HERE’S WHERE YOU CAN WATCH IT! http://www.kvue.com/life/food/signs-of-gluten-intolerance/116253103 (or click on any of the photos from the show to watch the full thing! 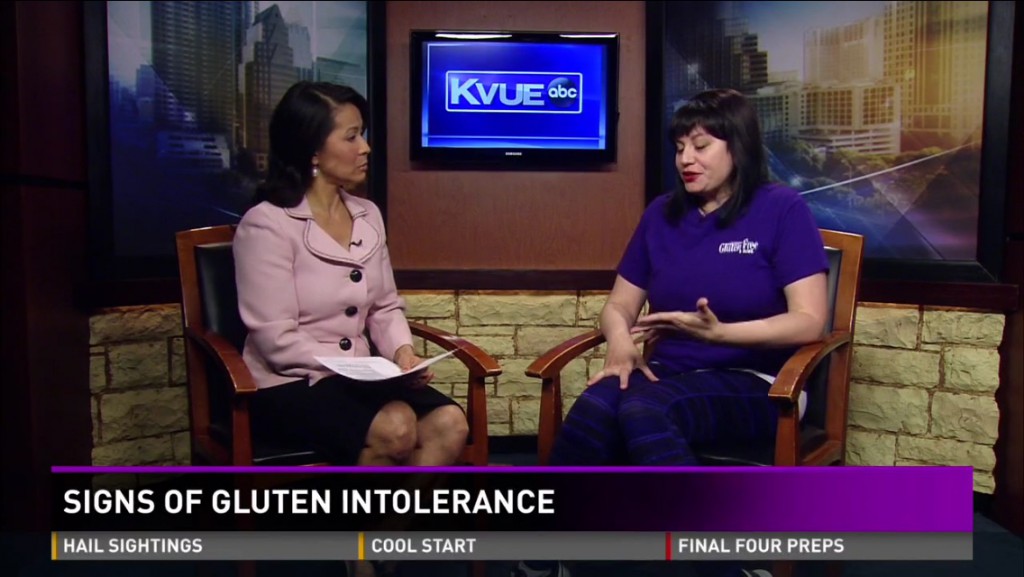 A few things when you watch: 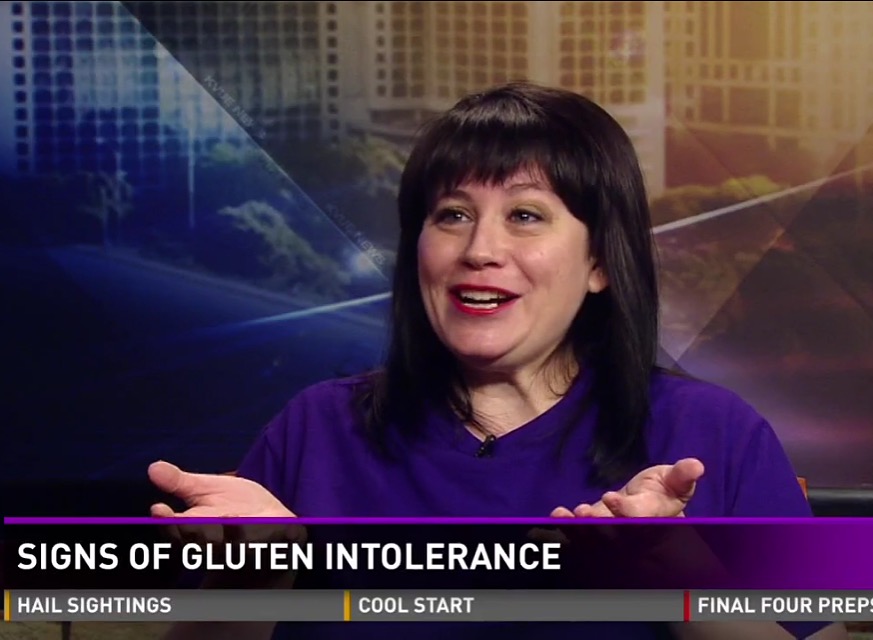 Do our team a favor and send this to your friends! I met a few people from the show that actually came down because of the interview. Heck yeah!