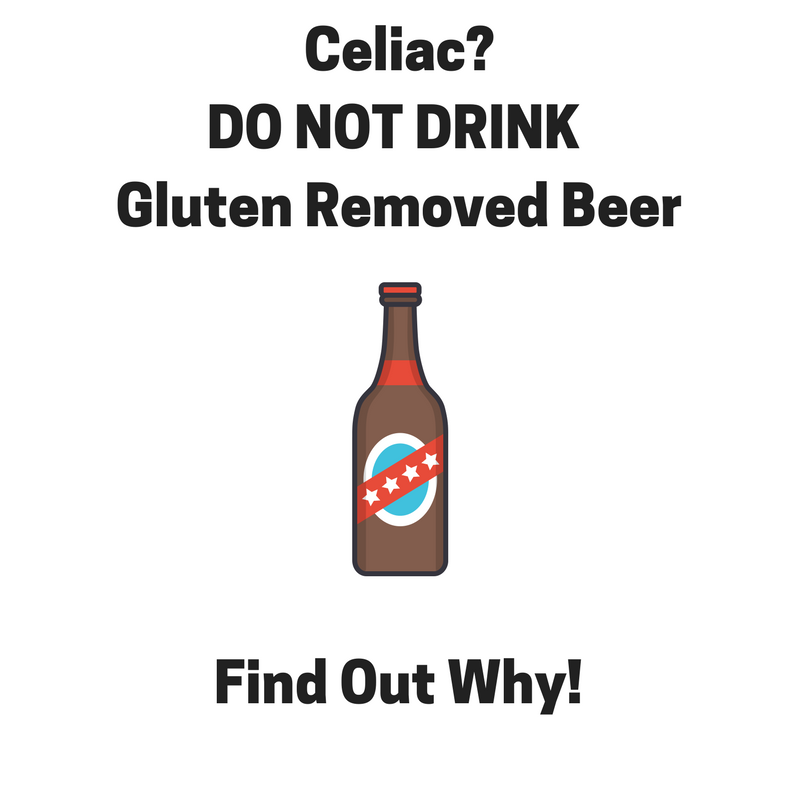 I’ve written about gluten-removed beer before, but it’s always been a hot topic. When they came out, science really didn’t know what to say about it. The tests came back clean, but was the science behind the tests accurate? And how the hell would the average consumer realize what’s safe for them in a sea of marketing, especially if they don’t follow science news.

While grain scientists have always stated that there is not a validated scientific methodology to test gluten free beer, this is the first study that really shows there can/will be harm for (some) celiacs when they drink gluten removed beer.

Q: Does this study have implications regarding the future of assessing safety of “gluten-removed” beers?

A: These results indicate that utilizing blood samples from individuals with celiac disease may be a valid and useful method for assessing presence of gluten.

When gluten-removed beer first came out, I thought it was a great option for celiacs! I drank Omission and Daura. A few years in, when the controversy happened, I made the decision to only drink naturally gluten-free beers, and I found Ground Breaker Brewing (at the time, Harvester Brewing) and never wanted to drink anything else anyways. But when more and more science came out on this and advocates coming out…it was hard to deny the science. And this, this is the pin in the coffin of gluten-free beer for celiacs. Now if anyone asks, I will tell you to not drink gluten removed beers – because now we know that even if only some react, there can be a reaction. Is that worth the risk to you? Why bother if there is good gluten-free beer (made from gluten-free grains) available for celiacs.

Are you looking for good gluten-free beer? Here’s the best #CATBapproved brands to buy: 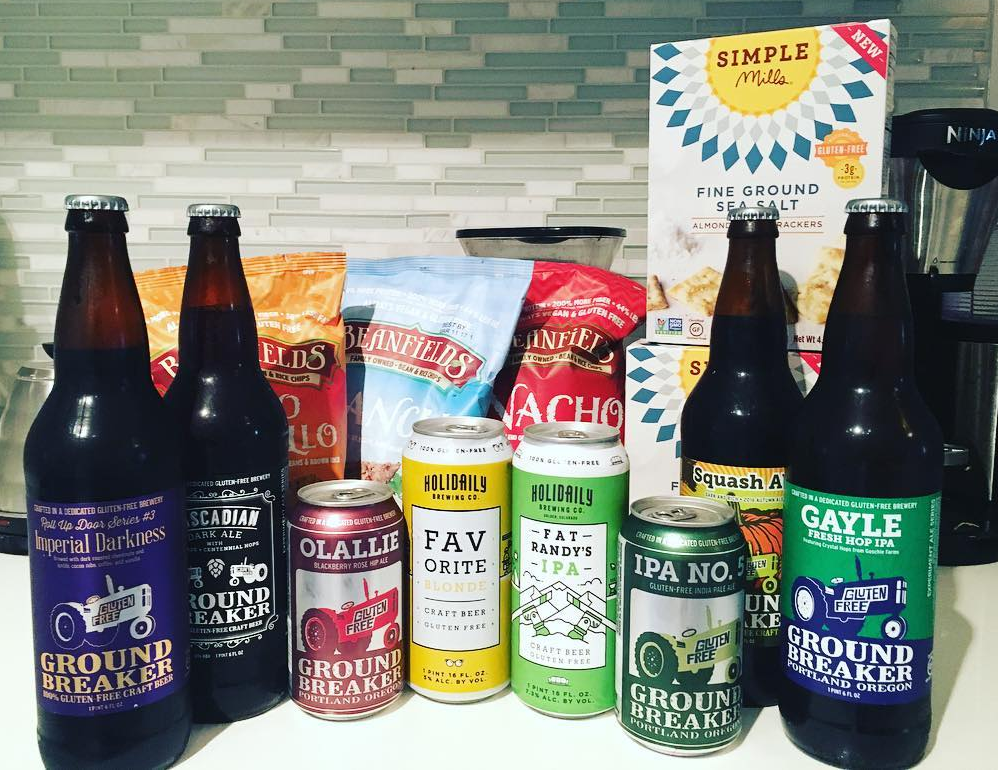