Udi’s is one of Celiac and the Beast’s BEST FRIENDS! I feel like Udi’s is the first brand you think of when you think “gluten free food,” and the first brand you are introduced to when you are first diagnosed. Their products are available everywhere – wide distribution from your local grocer to Whole Foods to Costco. While I can’t find all of their products everywhere, they’re one of the easiest brands to find – which is helpful for a celiac or gluten sensitive person in a smaller city.

They launched a line of frozen meals including kale and spinach lasagna and bacon mac and cheese! 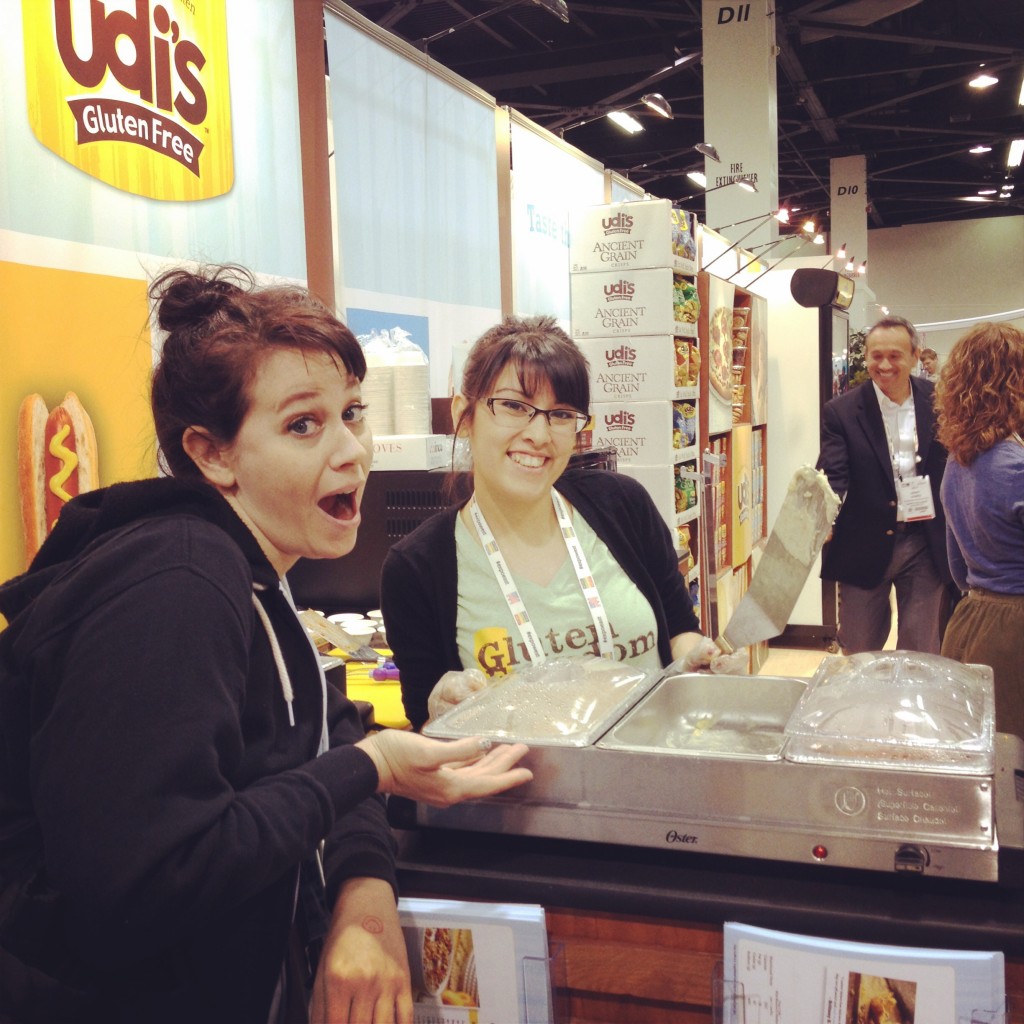 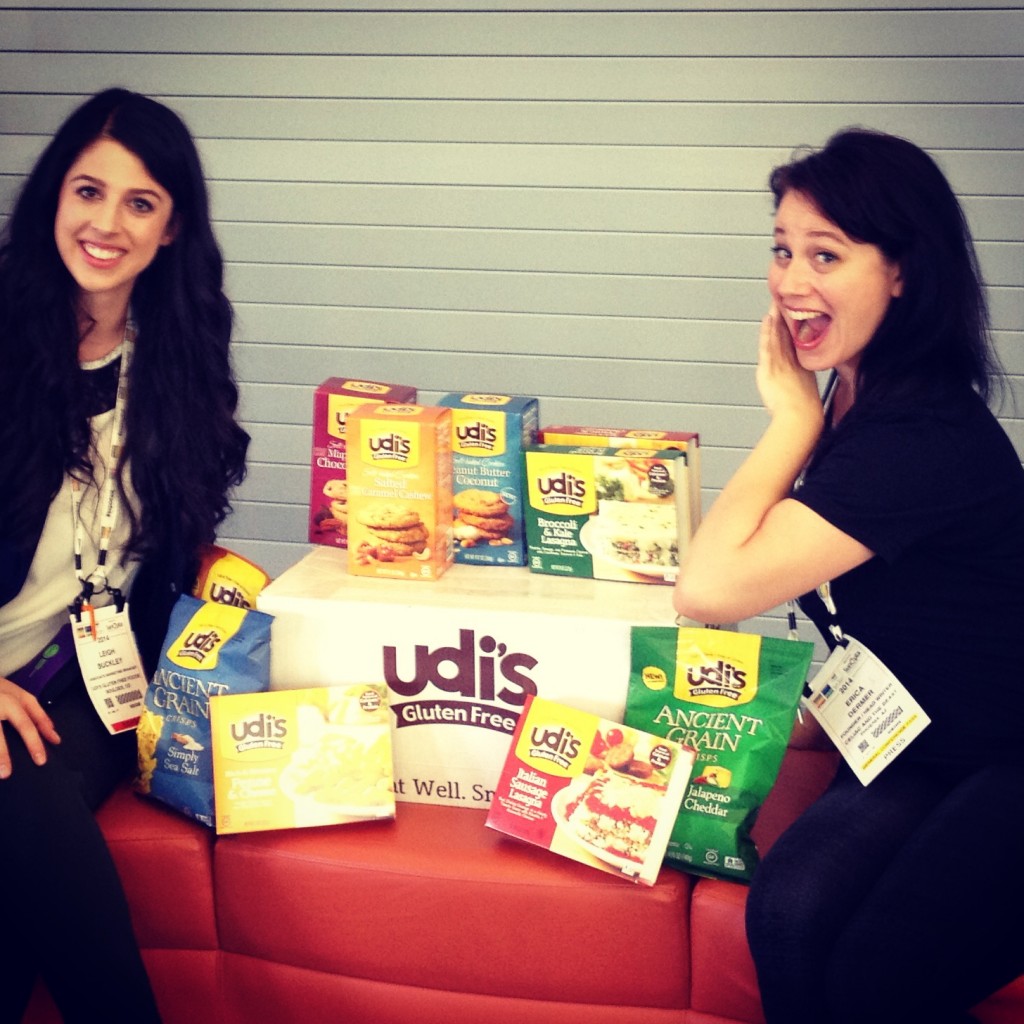 You can see the whole thing on YouTube where I interviewed Udi’s about their newest products. http://celiacandthebeast.com/2014/03/udis-unveils-gluten-free-frozen-entrees-at-expo-west/

We’ve also talked about several other Udi’s products including Mighty Bagel & Everything Inside bagel at http://celiacandthebeast.com/2013/05/review-and-giveaway-udis-gluten-free-new-product-alert/ and their awesome whole-wheat bagel at http://celiacandthebeast.com/2012/08/udis-gluten-free-bagel/. Basically, we’re big fans of Udi’s in case you didn’t know. And you should be too! Celiac Disease Awareness Month May 2014 with Celiac and the Beast

They’re giving away THREE prize packs of Udi’s Gluten Free goodies valued at $75.00 each. Thank you to Udi’s for always sending me complimentary nom noms and thank you so much for donating such great stuff for Celiac Disease Awareness Month!