Happy Monday! Today’s sponsor is Simple Kneads! I was introduced to this brand from Pam from I’m a Celiac! This brand makes adorable loaves of bread in North Carolina. Let’s listen to their story!

Like many gluten-free companies, Simple Kneads has a story of love behind it.

Simple Kneads was started by Tristaun LeClaire, a natural foods expert whose son developed an allergic reaction to gluten when he was two years old. Frustrated by the lack of satisfying gluten-free breads on the market, Tristaun began experimenting with wholesome ingredients to create his own recipe. It was a father’s labor of love as he sought to create bread that would be as hearty and delicious as it was healthy and nutritious.

I received my shipment and was so pleased with the packaging. Each loaf is wrapped in a colored paper wrapping holding the loaves together. And they’re round! They say it’s like the size of the homemade loaves of yesteryear. It definitely feels special. And did I mention that they come in awesome boxes too? 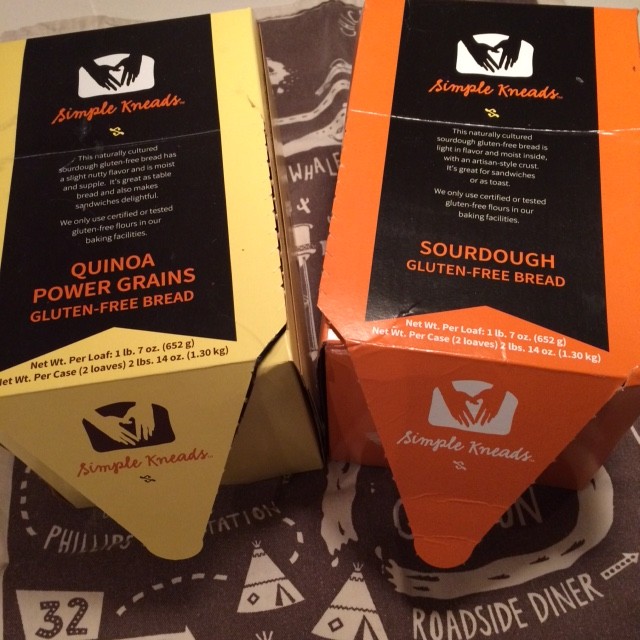 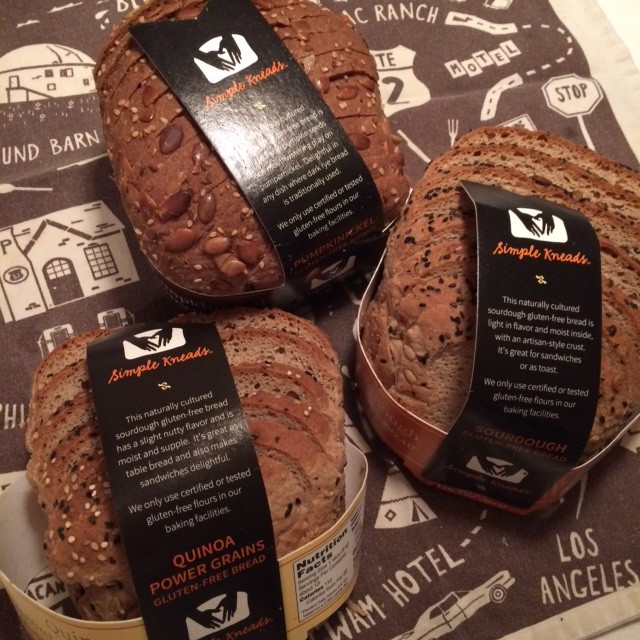 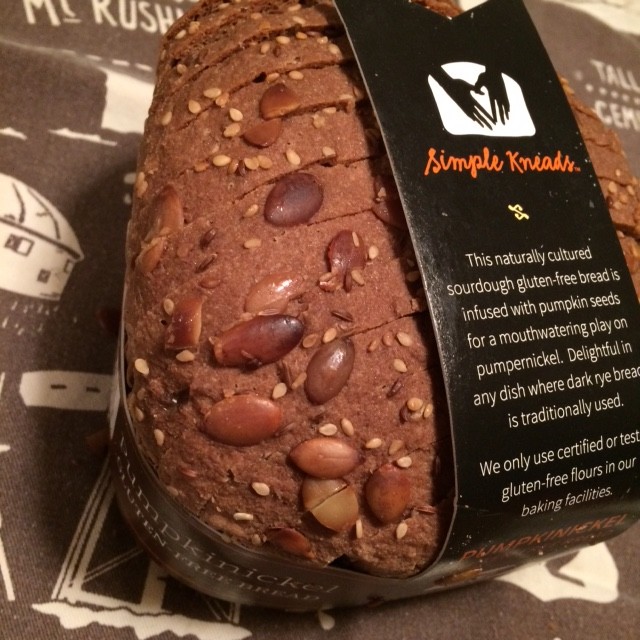 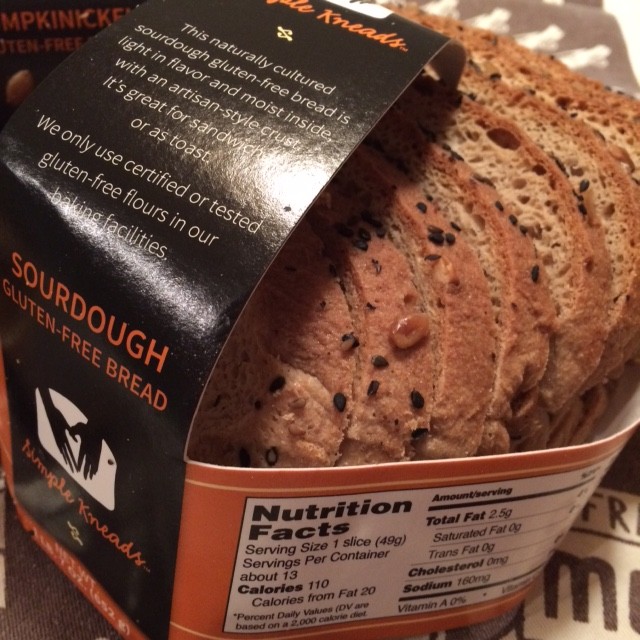 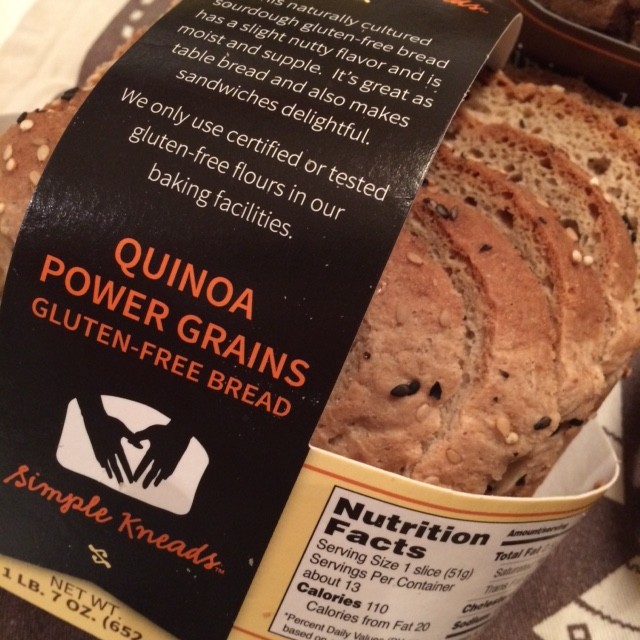 I was also impressed with the size of the pieces of bread. They are at least twice the size of a piece of bread that I received from a mainstream bread company to try. They’re also more dense, makes me feel like I’m getting a real meal when I make toast with it! 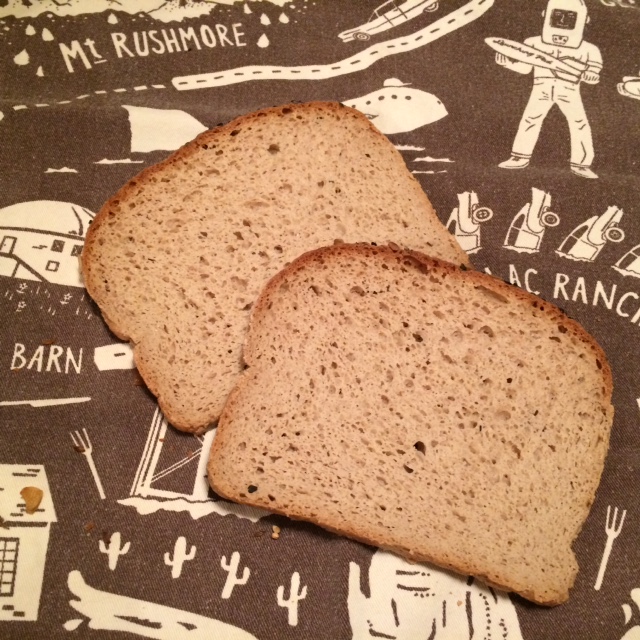 As you can see, there are three varieties of Simple Kneads bread – sourdough, quinoa power grains, and pumpernickel. I think my favorite has to be the quinoa power grains. The loaves are baked to order – and only shipped on specific days to maintain freshness of your order. They only use certified gluten-free flour or flour that has been tested to be gluten-free. Here’s an example ingredient list (this one is for the Quinoa Power Grains):

I really enjoyed trying out this bread! You should definitely look online and order a few loaves for yourself! One case of four loaves for any variety of bread is $34.99 (shipping included) on SimpleKneads.com.Want to win a few loaves of your own? It’s easy if you enter to win using the Rafflecopter widget below!

**Simple Kneads is a paid promotional sponsor of Celiac and the Beast for #CDAM16. Thank you for your sponsorship and the opportunity to introduce this brand to more people!**