An online party with NIMA SENSOR? Sign me up! Literally – sign up for the Twitter Party that’s happening with our special guest – Nima Sensor – this Tuesday May 31st at 6pm PST/9pm EST! 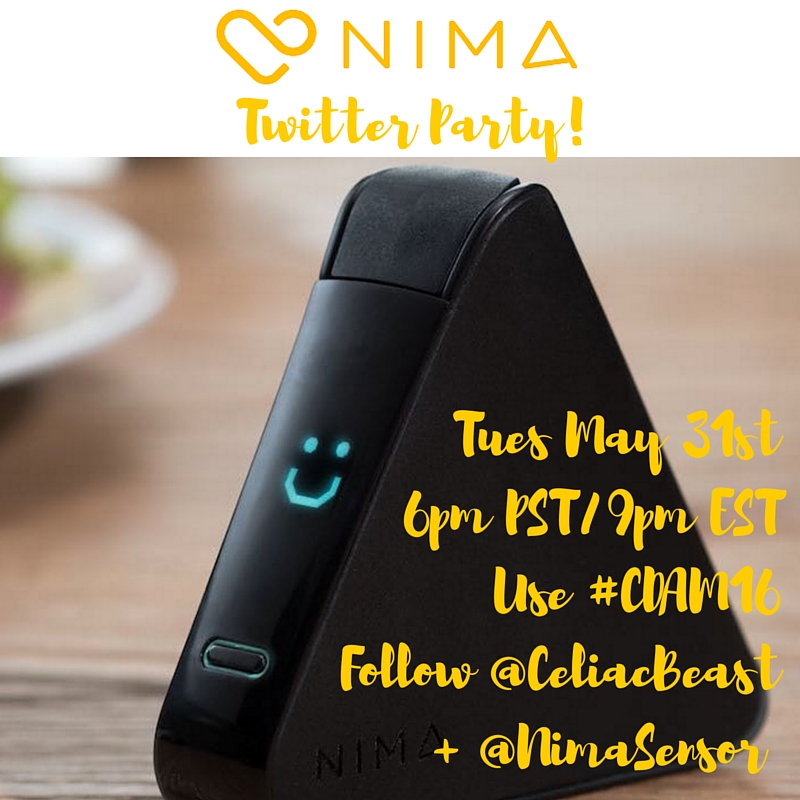 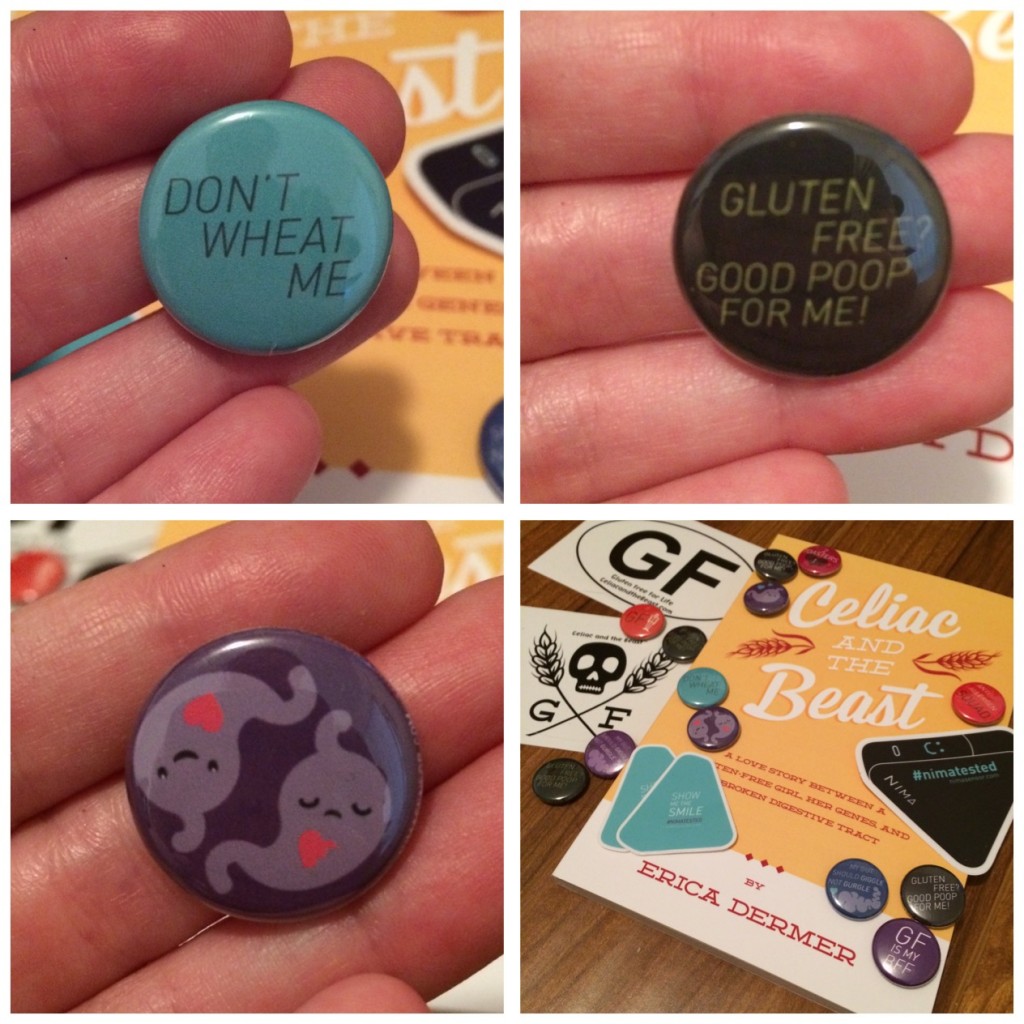 Use the Rafflecopter below to RSVP TO THE TWITTER PARTY and we’ll see you online on Tuesday May 31st at 6pm PST!

**NIMA SENSOR is a paid sponsor of #CDAM16 and friends of Celiac and the Beast. While I am getting paid for this promotion, I paid for my own Nima Sensor out of my own pocket and can’t wait to get mine!!**