No, You Don’t Have a Gluten Allergy

Food and Beverage, Health and Beauty, Review, UncategorizedJuly 3, 2017No comments

To start, before the haters come to comment away, this post is not about doubting your sensitivity to gluten. This post is all about nomenclature. No, you don’t have a gluten allergy. Why? Because that’s not a thing. Not a thing that has been proven by science by that name, that is.

There are several things that you might have instead. A true wheat allergy. Celiac disease. Or you might have non celiac gluten intolerance (or what they’re calling non celiac wheat intolerance). It’s confusing, I know,  but it’s what you say that matters. Because there are people who think that anyone with an issue with gluten is a special snowflake. And if you have one of these three issues, you can prove that, while you might be special and adorable like a snowflake, you’re definitely not making it up for attention, because these three conditions have science behind them. 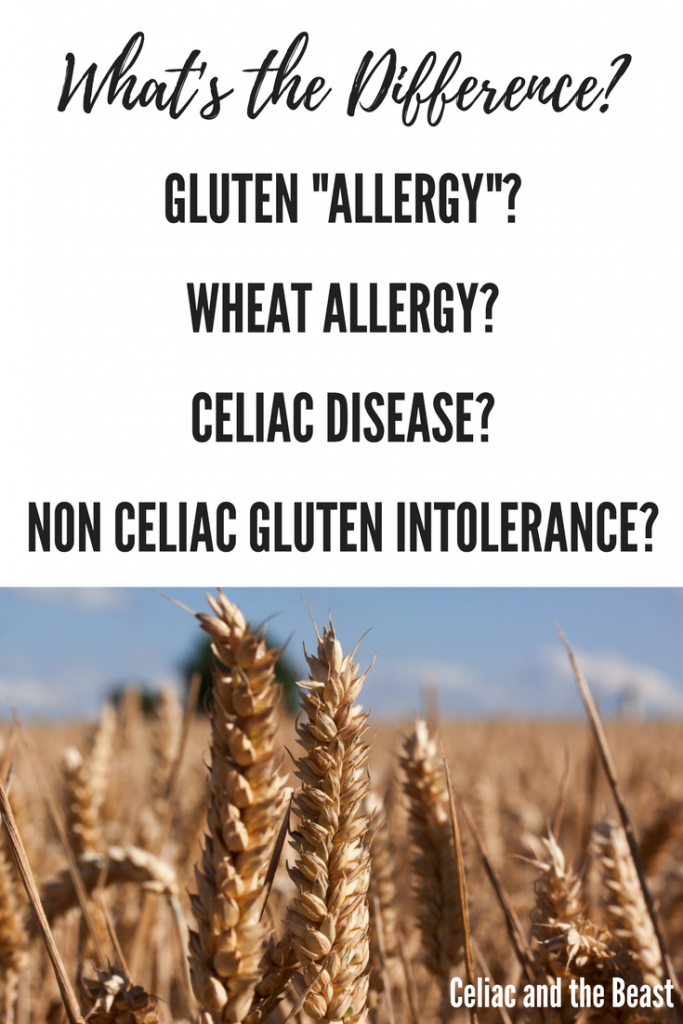 Here’s the nomenclature of the three conditions that you can have, scientifically recognized, related to gluten. Of course, none of these should be diagnosed on your own, and requires proper testing by a real medical doctor. Side note: please, don’t get diagnosed by muscle testing because that’s not a thing either.

While we might throw around the term “allergy” at restaurants, it’s always important to use proper terminology, because these conditions are three separate conditions with separate issues attached to them. Those with a wheat allergy need to carry epinephrine. Those with celiac need a follow-up biopsy a year after a strict gluten-free diet, need follow up nutritional and bone density testing, and need relatives to get tested for celiac as well. Non celiac gluten/wheat sensitivity does not include these follow up protocols.

If you feel like you’re having a problem with wheat or gluten, please get tested immediately for a wheat allergy (blood test IgE) and celiac disease (blood test and endoscopy while still eating gluten). If none of those come back positive, work with a gastroenterologist and/or dietitian to confirm non celiac wheat intolerance, and that it’s not something with FODMAPs, SIBO, EPI, IBS, IBD or other gastrointestinal issue that needs to be found before assuming it’s something that it might not be.