Food and Beverage, ReviewSeptember 6, 2018No comments 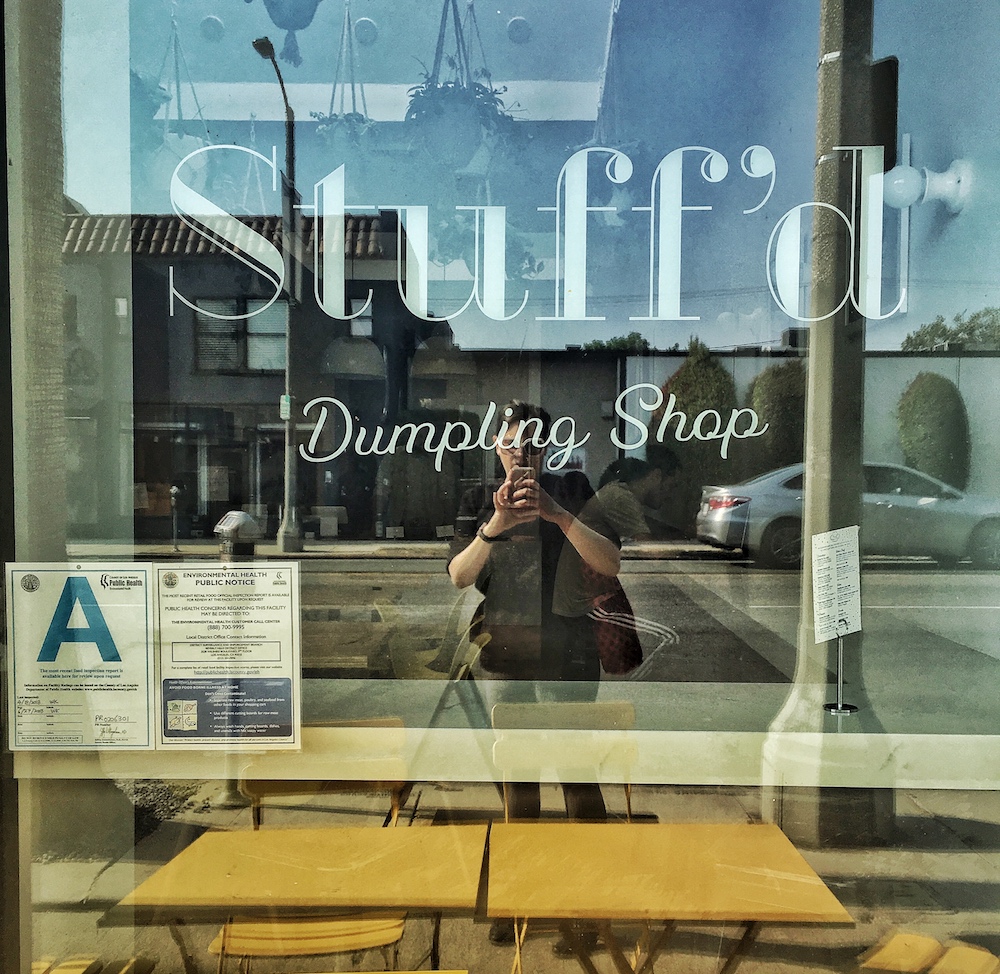 This is a little story about Stuff’d. I found Stuff’d from influencers on Instagram. Honestly, I’m not sure how i felt about these two influencers, as they typically don’t jive with my type of meals. I mean, they’re fit and skinny and adorable and I am the human incarnation of the cookie monster.

But I should have trusted them, because this place is re-god-damn-diculous.

Stuff’d is a must for any trip to Los Angeles. 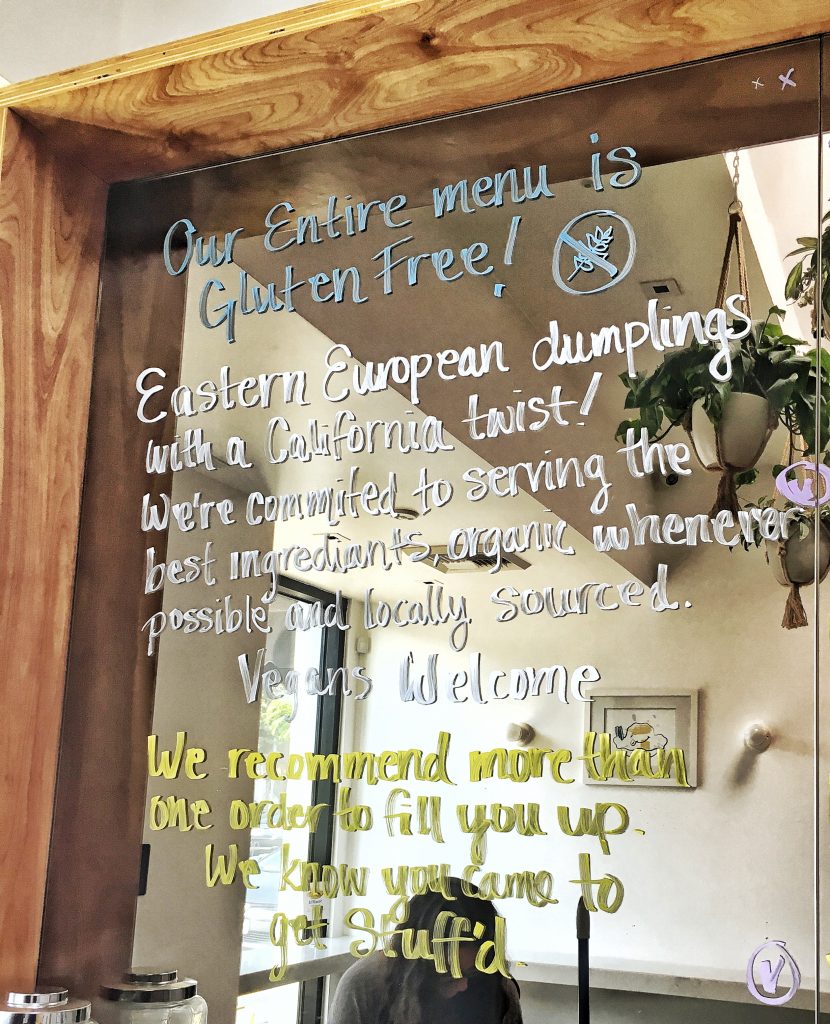 The whole menu is gluten-free, and many options are vegan. I was told by my friends at the Celiac Disease Foundation that I needed to try the Hot Chick. I mean, what else would I get?!?! (crickets)

The Hot Chick contains organic chicken and veggies in Thai coconut curry. It was SO good you guys. If I didn’t already have a recommendation, I just don’t know what I would have ordered. There are so many options that sounded so tasty. If I didn’t JUST eat a 10-course meal at Barton G for the GFF Magazine Dream Dining Series, I would have ordered a few more. I was already bursting at the seams but there’s no way I would miss out on being this close to Stuff’d and not go – just because I was (wait for it…) stuffed. 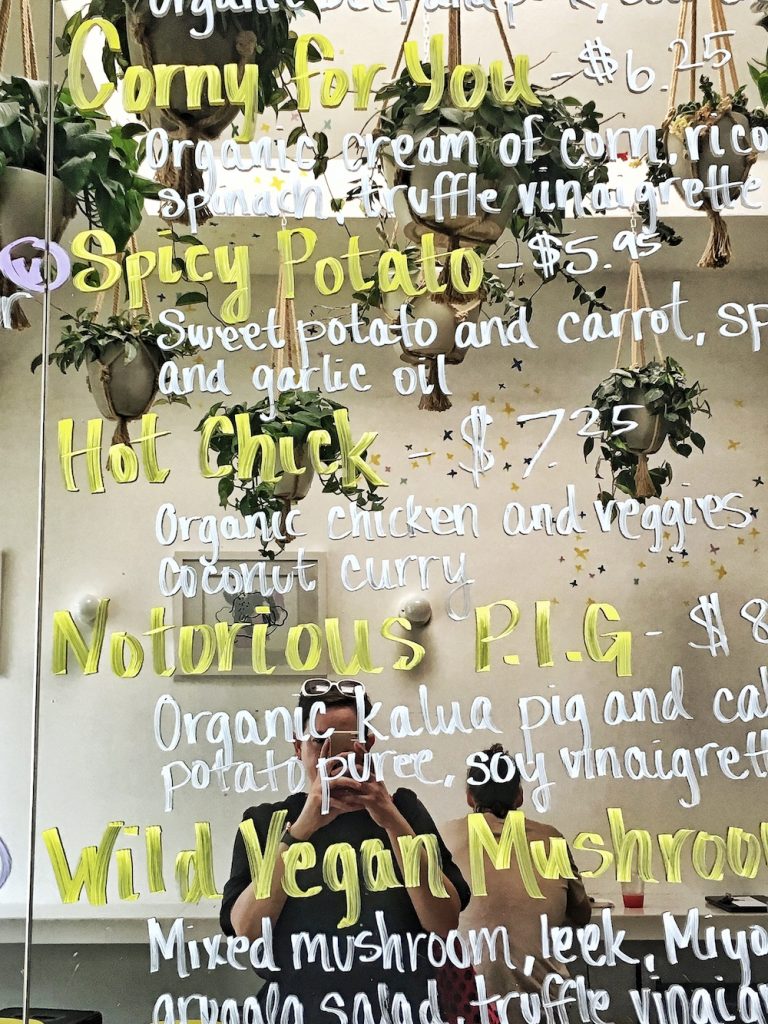 The gentleman at the register was adorable and helpful and did I mention adorable? He was super helpful with answering my initial questions – and I’m sure he gets this all the time “IS IT REALLY ALL GLUTEN FREE????”

But lucky for me, the owners were actually in the restaurant when I was there. When I got up to ask additional questions after digging into my meal, he’s like “why don’t you just ask the owners?” They were the sweetest and only made me want to support this restaurant more.

They wanted to make traditional European dumplings to everyone – celiacs and vegans. And for that, we thank you! 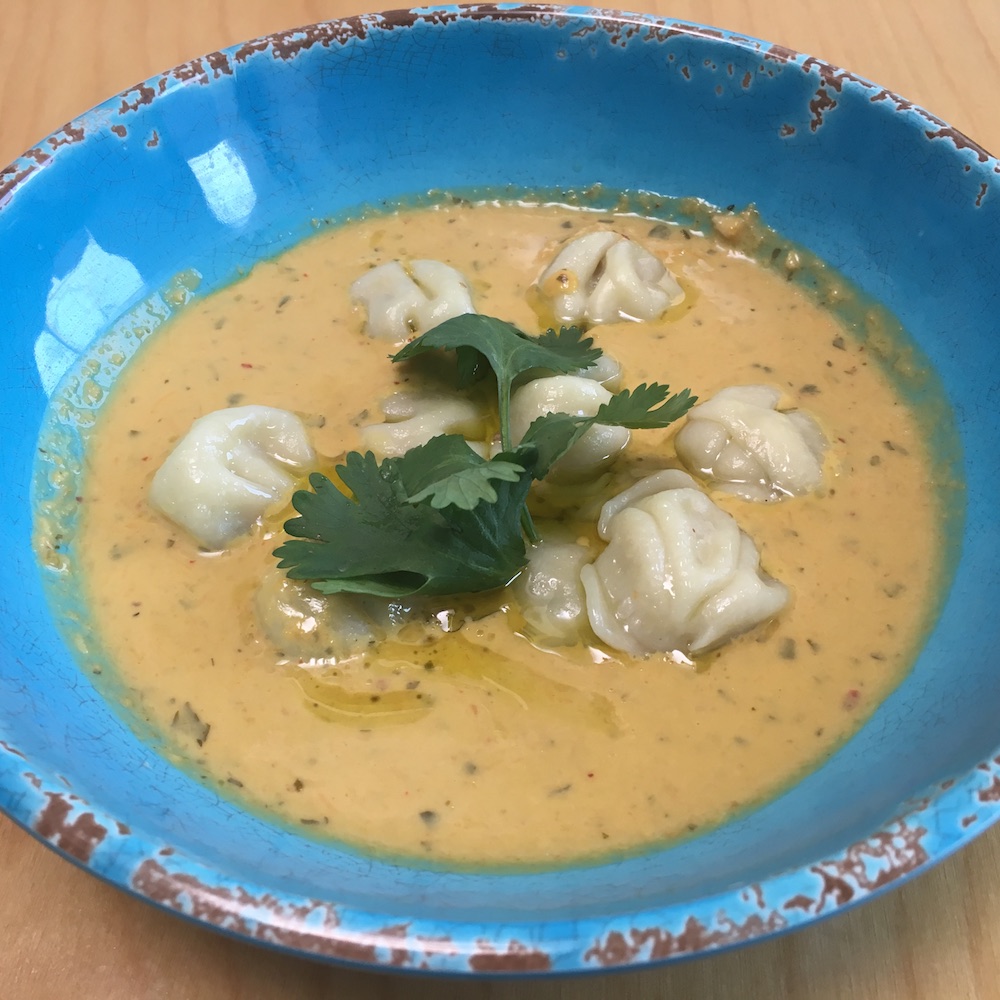 After I had purchased my first dish, the owners were so sweet they just wanted to keep sending me dishes. NO, please no, I was about to burst. But I couldn’t turn down dessert – could I?

They sent over their dessert dumplings – yes, dessert dumplings! Their stone fruit dish, full of peach & nectarine stuffed dumplings, and a crumble with pecans, vanilla ice cream (you can get vegan Coconut Bliss), and a sweet drizzle. OMG you guys – you MUST get dessert when you go here! 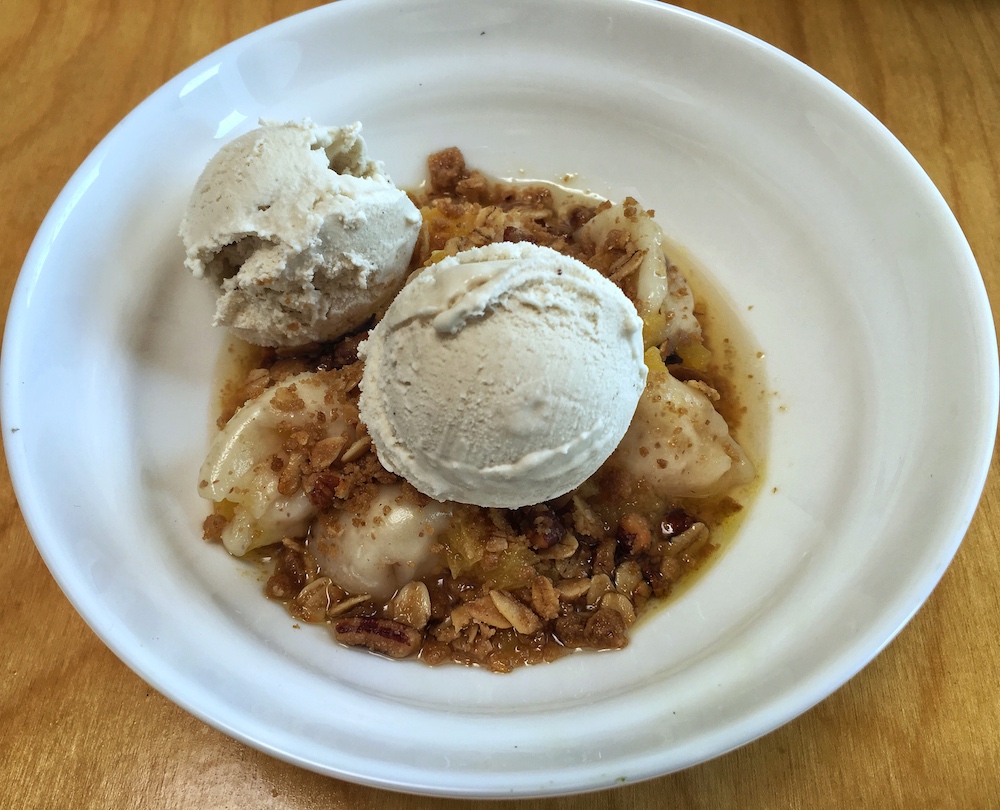 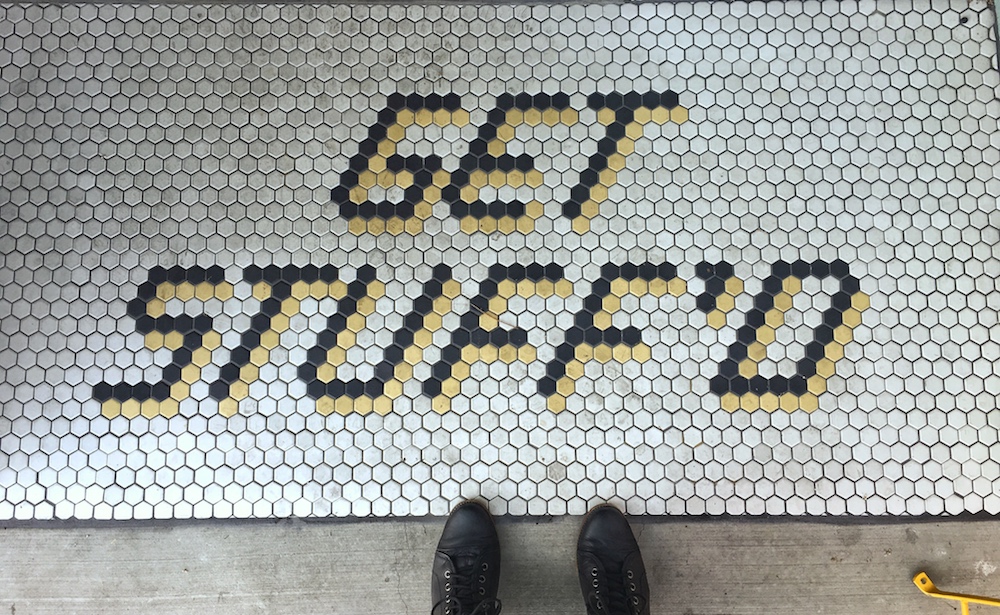 If you want to read more about my adventures in Los Angeles, check out my blog posts from Barton G and Rising Hearts Bakery.