Can you eat at Dunkin’ Donuts Gluten Free? Now you can. Not quite the same experience as getting an old fashioned donut and dunking it in coffee, but…it’s what’s available.

Dunkin’ Donuts just launched their gluten-free brownie. It’s certified gluten-free from the GFCO and comes pre-packaged. But you probably knew that. It’s been everywhere on social media. You probably got a text from your mom about it. CNN money even highlighted it. 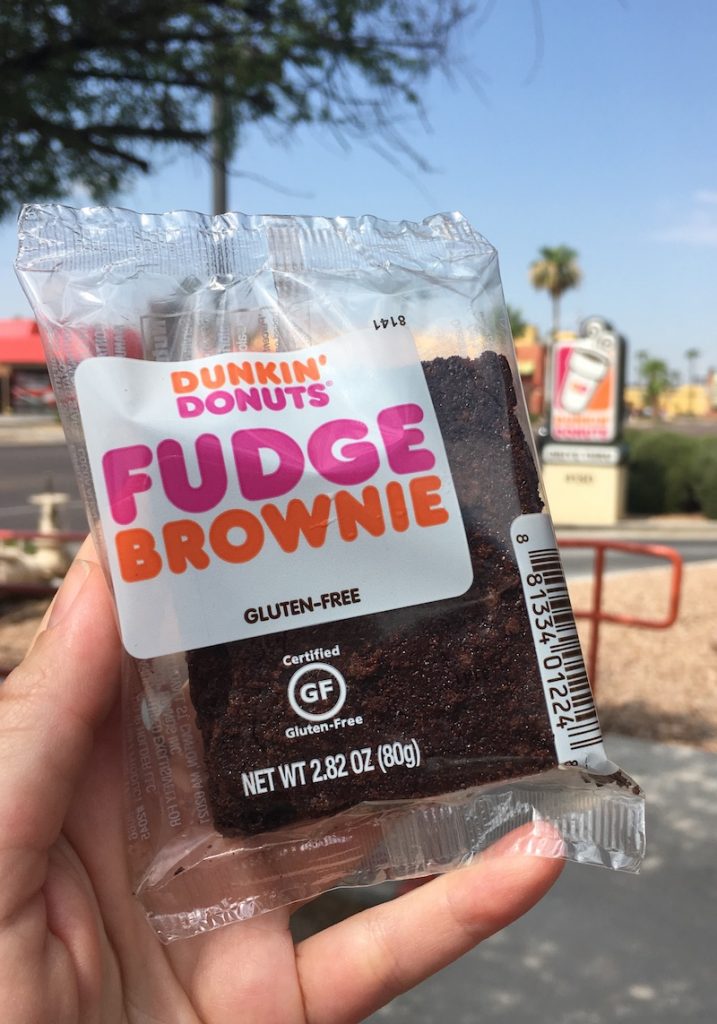 But it’s still a brownie. It’s not a health food, just like any packaged dessert. And yes, it contains 34 grams of sugar and 16 grams of fat – all in the palm of your hand. But also, are you going to Dunkin’ Donuts for a salad? I’m going to go ahead and say no. 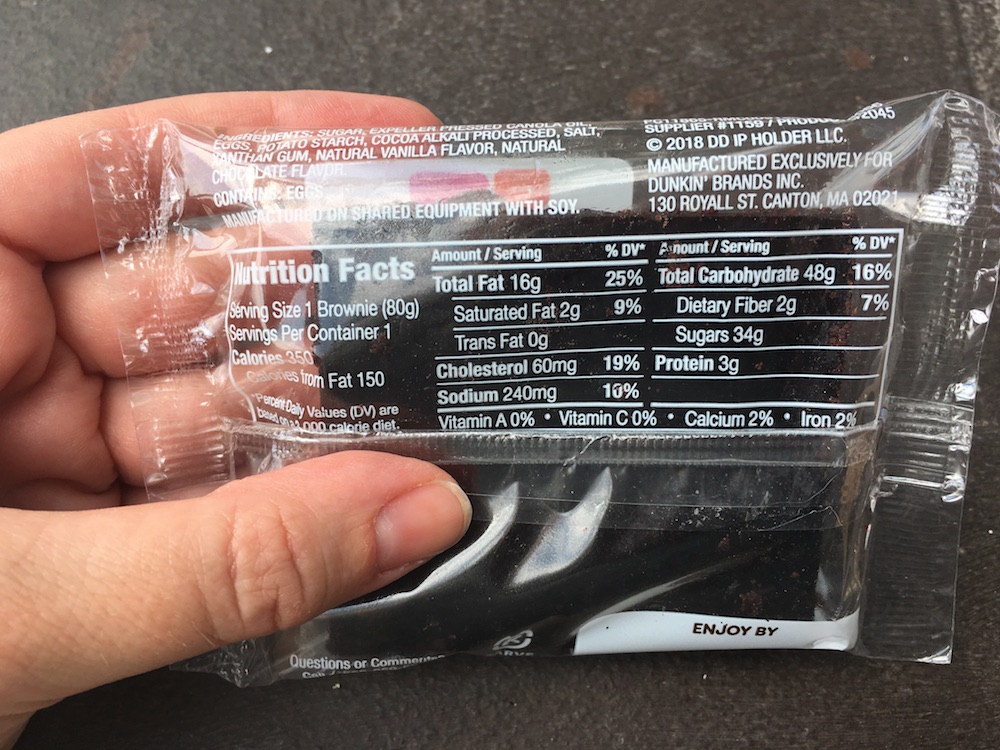 The gluten-free brownie has minimal ingredients and contains egg. It’s processed on shared equipment with soy. But again, it’s still a brownie. Why do I appreciate that Dunkin’ Donuts launched this? It gives us, the celiac community, more safe options at a nationwide chain. It’s certified gluten-free by GFCO, so they did it right by betting third-party certified. It’s also packaged, so you won’t get contamination from the crazy donut landmine that is Dunkin’ Donuts. 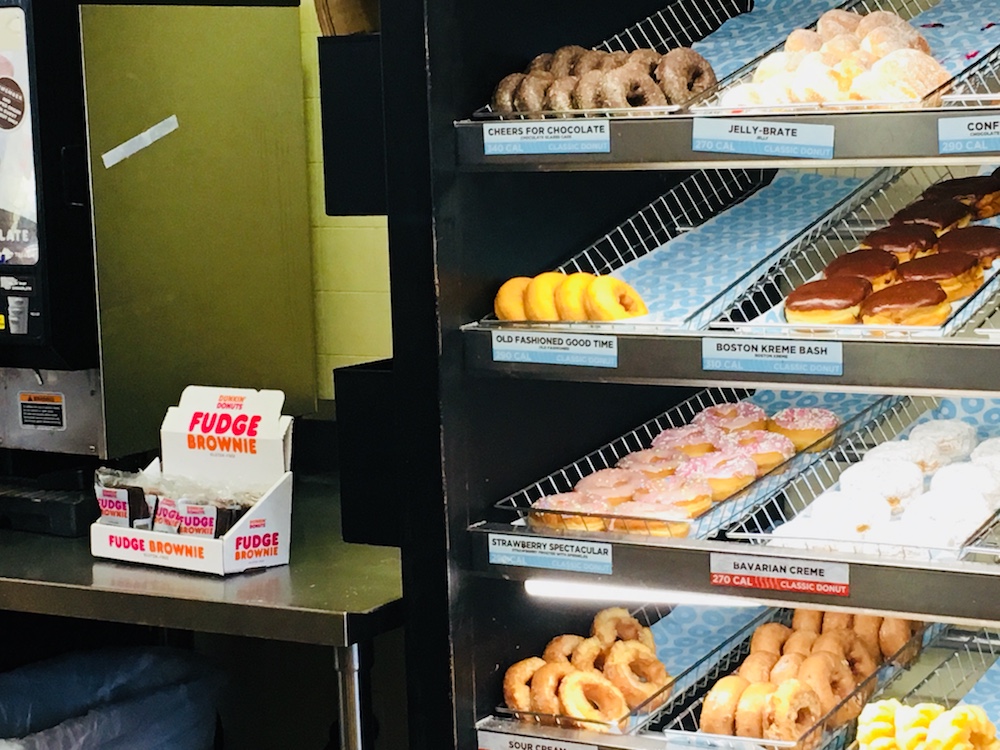 So what does this brownie taste like? It’s more fudge-y than cake-y. It’s really sweet (if you didn’t catch the sugar content above). It has kind of a strange after taste. Is it worth the $2? Is it the best tasting brownie? Nope. If you’re looking for a good brownie, try the King Arthur Flour brownie mix and make it yourself. But that doesn’t solve the problem of being able to eat with others in a chain restaurant or having a packaged option available on-the-go nationwide. It’s certainly worth having an option available to us.