Sometimes I Cry Too, Guys

No celebrity is super human. I mean, gossip magazines wouldn’t be making a bazillion dollars in leaked tapes and photographs if that was the case. Before I became a blogger myself, I used to think that the bloggers I looked up to were super human. I trusted them as my mentors and my icons and my hope for a better gluten-free future for myself. It seemed like they knew exactly what to do in every scenario and had a real badass-hold on what being gluten-free was all about. 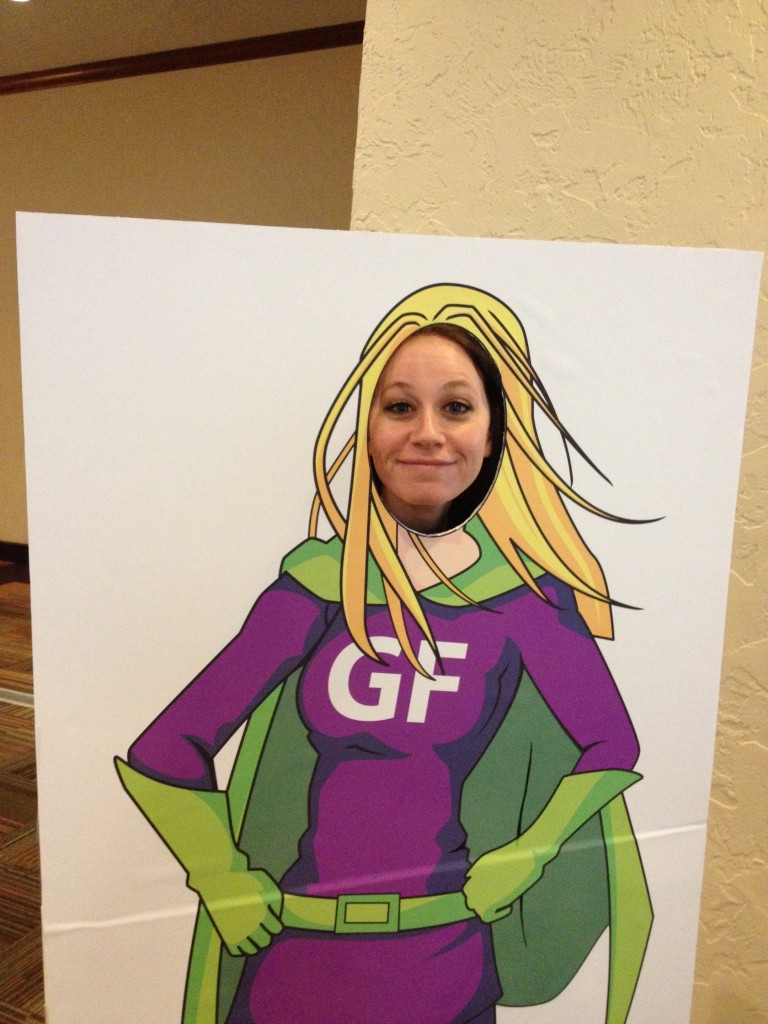 And then for some reason I became one myself. I have no idea why you read my posts, but apparently a lot of you do and for that I’m thankful. I get a little teary-eyed when you write me and tell me that you’re thankful that I wrote XYZ or that you found me because you felt alone or that no one understood what you were going through. It’s the best part of my day when I get a message from you – you help keep the smile on my face 24/7 (unless I run out of brownie mix, then no one can save me). But I’m here to say that I’m not super human, not by any means. I write about a lot of personal stuff on here, but I want you guys to know that I’m still learning, still struggling, right along with you. I mean, that’s why we’re here, right?

I’ve had a particularly hard week.

I was glutened sometime before the GFAF Expo in San Fran. I started developing symptoms a few days into the expo and I tried with all my might to recall where the Hell I had gluten. Was it Chipotle? I thought I told them to change gloves and get new ingredients? Was it a new cookie I tried? Was something made on shared equipment that I didn’t know about? You know the drill, we’ve all gone through it a million times.

I started feeling like dog crap and developing my usual giant ulcers inside my mouth (slightly different than the run-of-the-mill canker sores you get if you bite your lip). Mine can be dime-sized and don’t allow me to talk or to eat for weeks at a time (yay liquid diet?). I haven’t been able to eat well, or even talk well and every time I open my mouth I’m in pain. Luckily I don’t have any gastro symptoms, but man, does it bum me out. I’ve been nursing my sores with some miracle mouthwash (a combination on benadryl, maloxx, and lidocaine). I’ve been such a sassy pants to Non-GFBF and just a pain to be with. I just sit in bed and night and roll my eyes in the dark and say “seriously celiac?!?!? whyyyyyyy?”

Yesterday, I ate s*** and slipped in a rare puddle of rain on my concrete patio and landed square on my bum bum, left wrist, and right ulna and both knees (yes, the one I had surgery on too). My automatic reaction was “don’t cry, just move around and see if anything is poking out of the skin.” I stripped down in the rain and saw that nothing was sticking out where it shouldn’t be. I was already bruised and there was a scary lump growing already on my forearm where I put my entire body weight between it and the sidewalk. Now, being a brittle-boned Celiac – I went to the doctor and said “hey doc, this shouldn’t look like this – right?” And no, no it isn’t supposed to look like that. Luckily, it wasn’t broken, but I spent most of the day crying and feeling sorry for my brittle body that felt like it had been run over by a truck. Literally everything hurts, down to the joints in my fingers as I’m typing this. Today it feels like I completed an Ironman. I need Advil – stat!