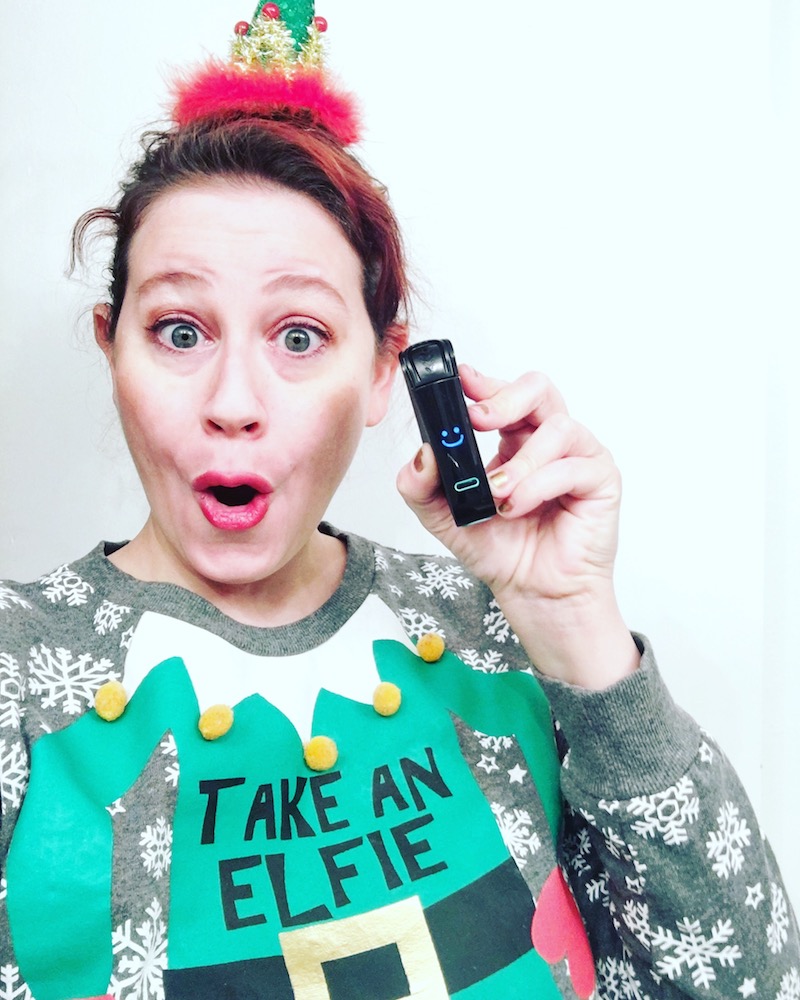 This holiday season, I rely a lot on my Nima, the gluten-free sensor. I purchased my Nima and all the capsules, but I’m also an affiliate of Nima and they are a paid sponsor of Celiac and the Beast. I used the Nima during my neighborhood Ugly Sweater Party and tested some of the holiday goodies I found this season to make sure that all the gluten-free labeled products are indeed safe for my holiday celebrations.

Please note that Nima is a tool in your gluten-free tool kit. It is not meant to be a diagnostic device, as it does not sample every part of a product. When sampling a product with your Nima, make sure to choose the most likely part of the product to be contaminated (ex. edges, grill marks, etc.).

I purchased most of these products at Sprouts, which has been slaying their house-brand gluten-free items, including their gluten-free bread! I’m really lucky to have a natural grocery store that is headquartered here in Phoenix, so I know I’m getting new newest, latest, greatest products!

Check out all the gluten-free products I found and see if Nima put them on the naught list or the nice list this holiday season. 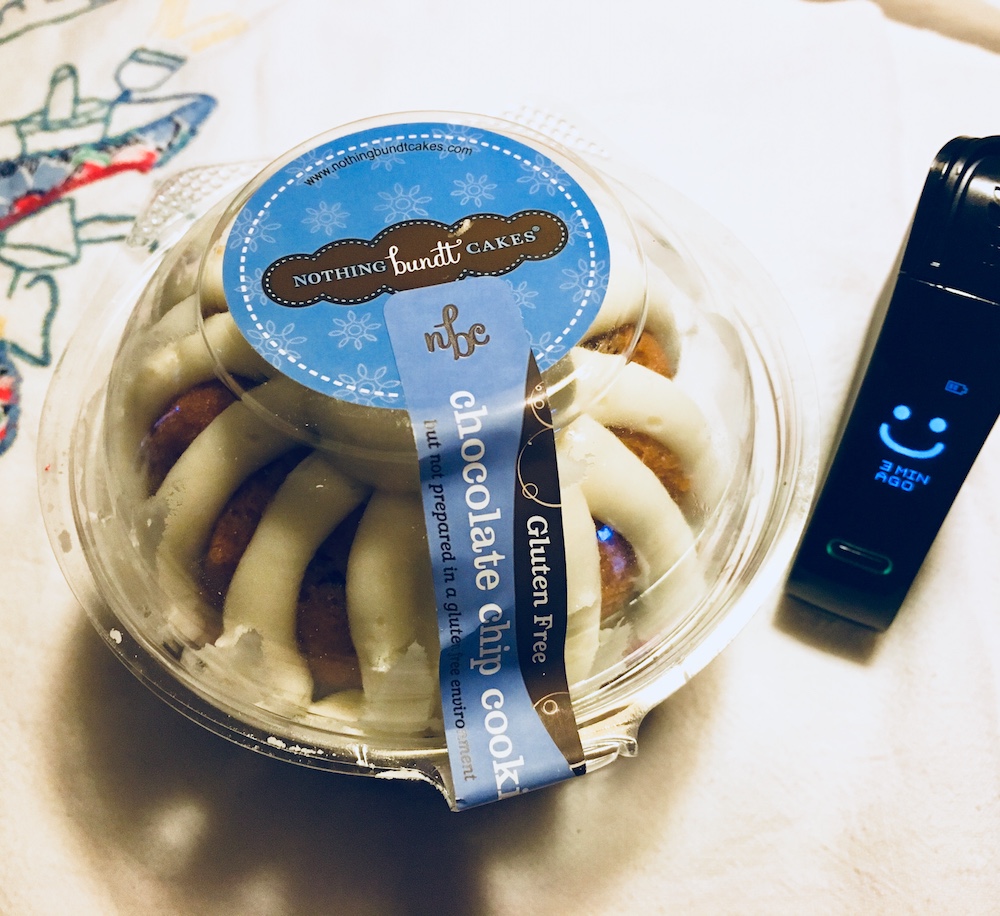 I received a Nothing Bunt Cakes chocolate chip cookie bundt cake from my landlord. While it had dairy – so I knew I wouldn’t eat it – I was curious to see if it’s safe! I was assured by the label that it was prepared in a gluten-free environment, but how did it test? As you can see, Nothing Bundt Cakes is #NimaTested and #NimaApproved! Thanks Nima! 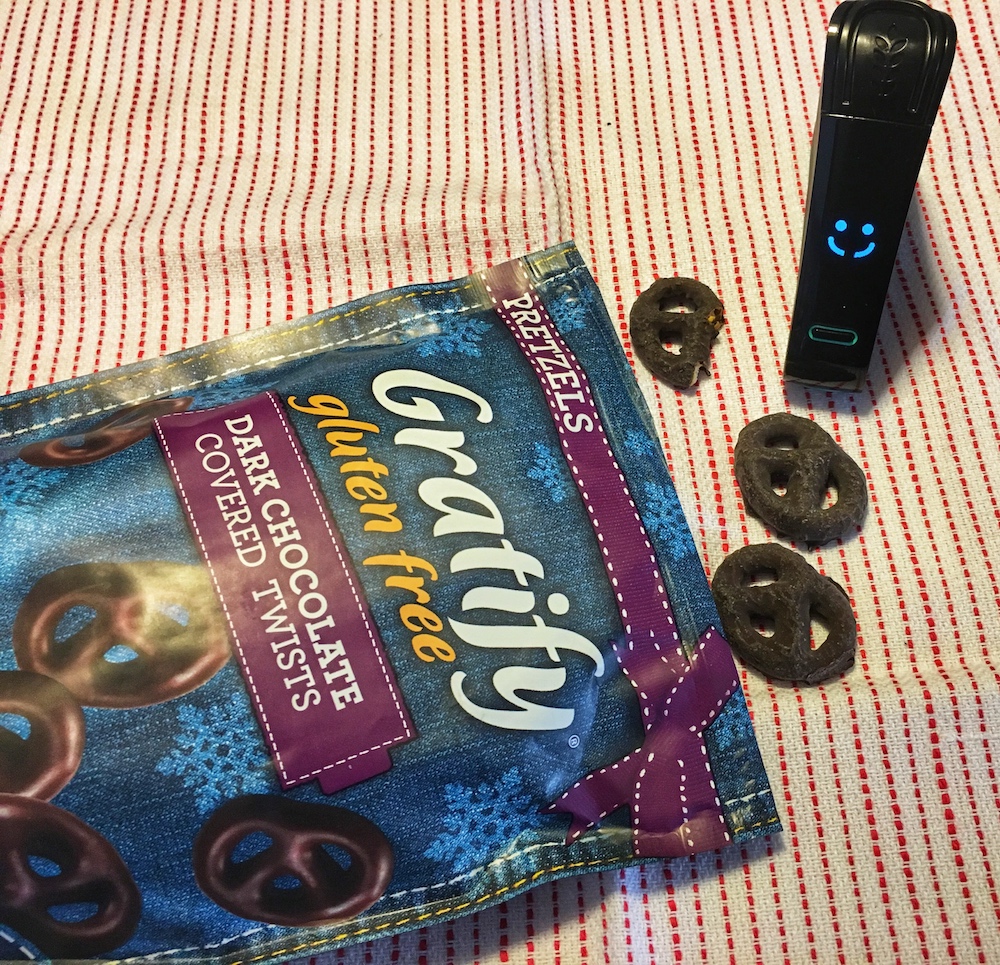 I love Gratify gluten-free pretzels, but I can never find the whole line anywhere. However, on my recent trip to Sprouts, I found these chocolate covered twists. While these aren’t the white chocolate peppermint dipped pretzels that everyone loves during Christmas time, they were holiday-ish, so I grabbed them to test. Sadly, they have dairy, but since they are #NimaTested and #NimaApproved – Nima told me they were safe to bring into the house and let Non-GFBF have some yummies! 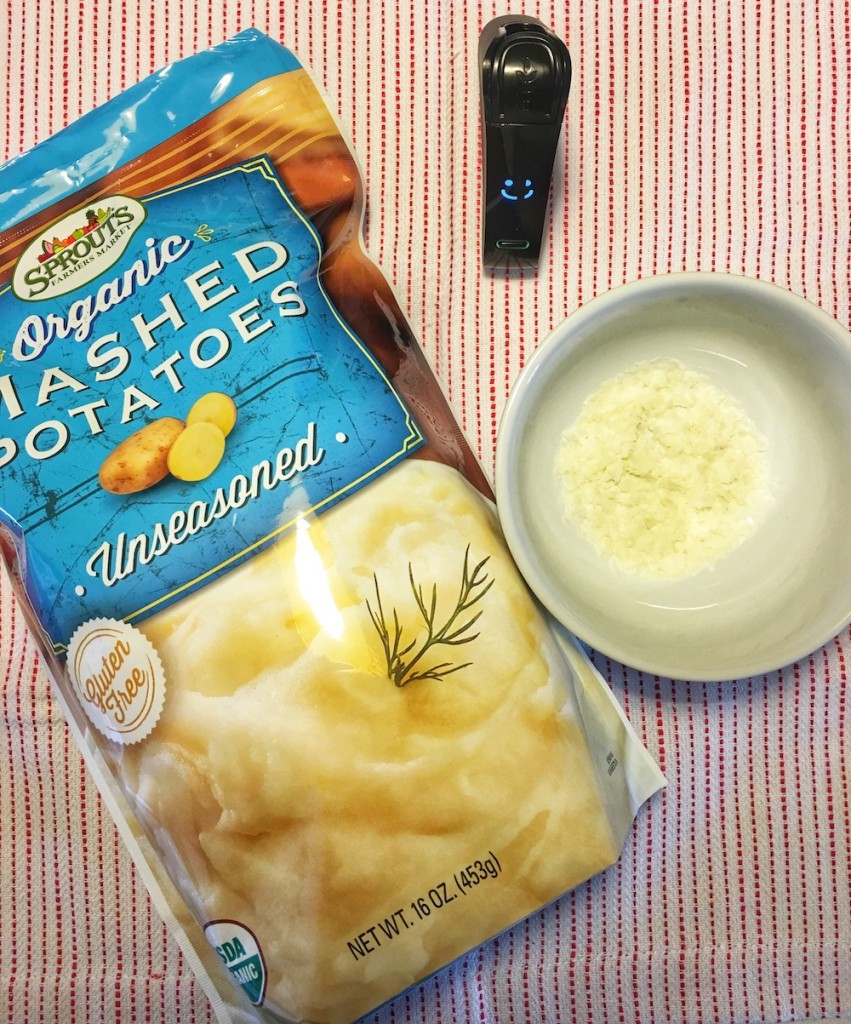 Oh my gosh my golly was I excited to find this. Unseasoned instant potato flakes, that are organic, and free from the high FODMAPs often found in instant potatoes. As you can see, Sprouts Organic Mashed Potatoes is #NimaTested and #NimaApproved! I am SO excited to make my own mashed potatoes this year – no butter or milk needed! 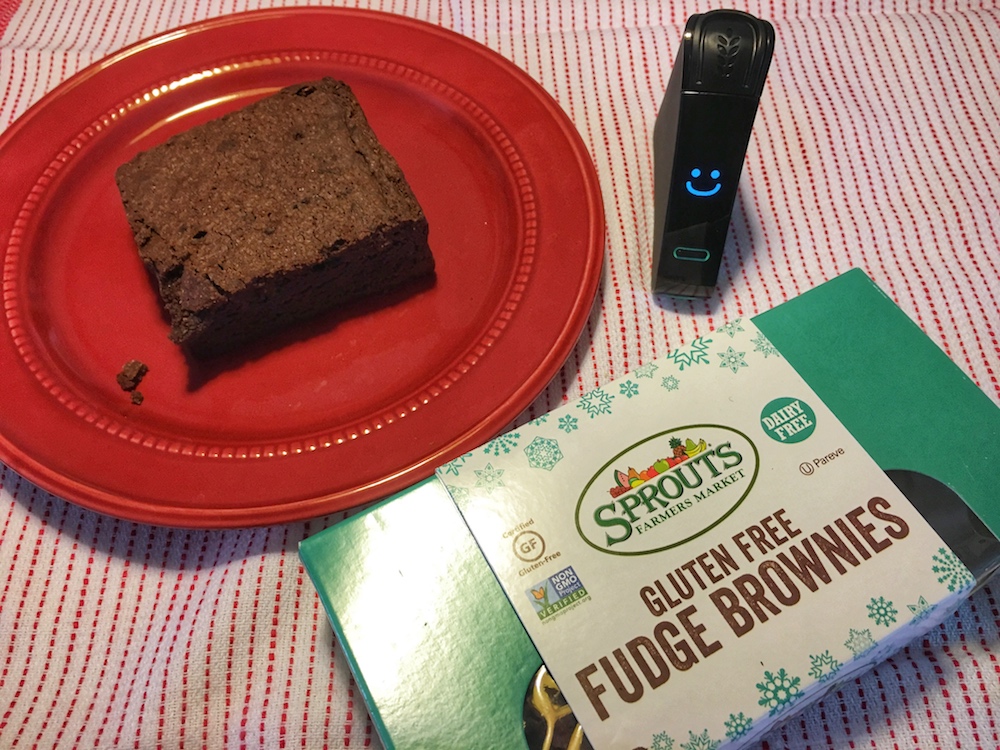 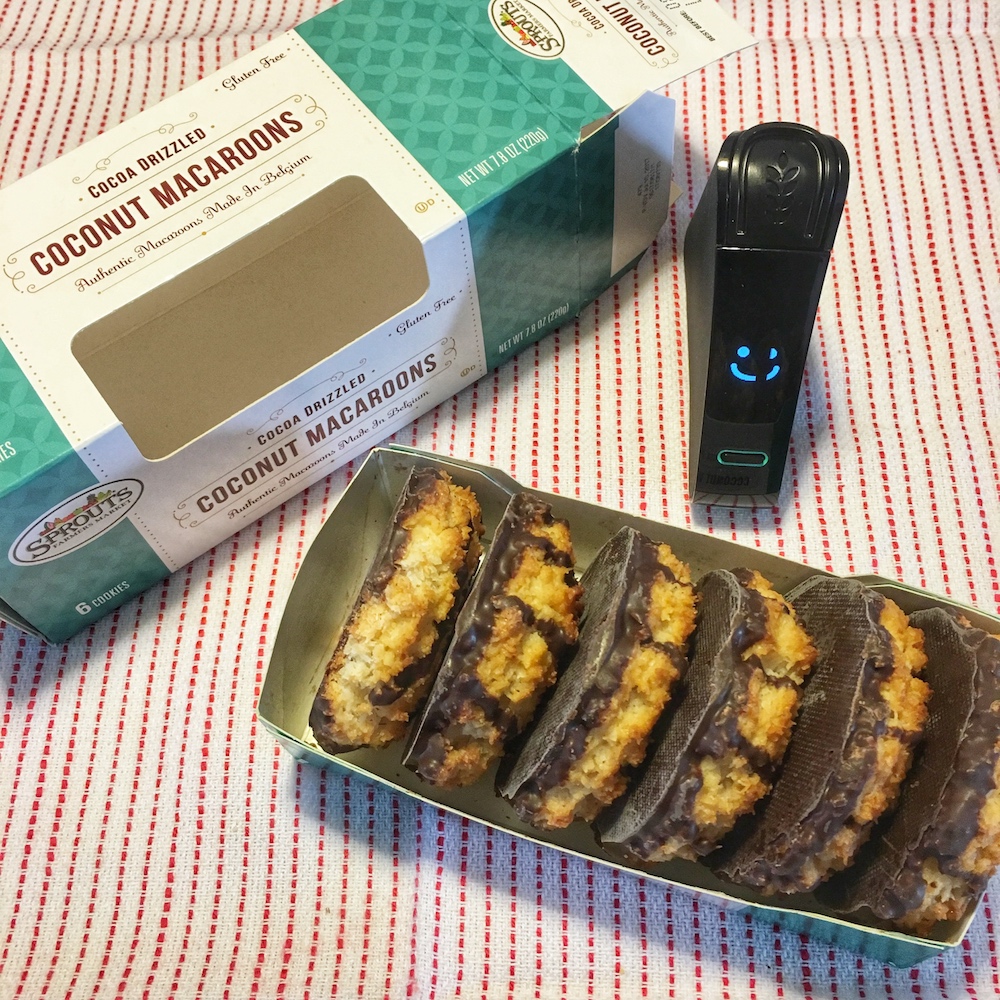 I’m not a fan of coconut macaroons, but my mom is. So when I saw these at Sprouts, I wanted to pick this up for her – with a little bit missing for testing purposes, of course! As you can see, Sprouts Coconut Macaroons are #NimaTested and #NimaApproved!

Is Santa getting you a Nima gluten-detecting device this year? Have you been naughty or nice enough to score one of these sensors in your stocking?