Food and BeverageJune 17, 2018No comments

I was recently in Washington DC, our nation’s capital, for Digestive Disease Week 2018. I hadn’t been to Washington DC since the early 2000’s when I was barely in my 20’s and there for a bachelorette party. We basically hung out in Adam’s Morgan and drank for many many days. I don’t really remember that trip, other than I attempted to kayak down to Potomac river, and had to be rescued because of course I did. Before that, before I even knew what gluten was, I was there with my orchestra to perform at the Kennedy Center. I don’t remember that trip at all, except seeing the White House for the first time and being impressed at all the museums. 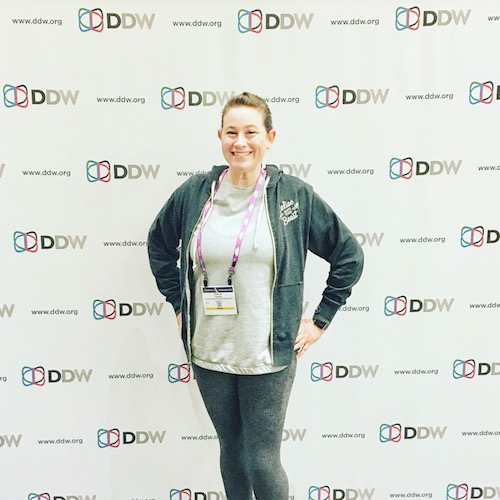 But this time – this time I was gluten-free, and definitely not here to party (or perform). I was here to talk about gastrointestinal diseases and poop. And to find some good places to eat safely.

WHERE TO EAT IN WASHINGTON DC

Okay, that’s an overgeneralization. This is really where to eat near the Walter E. Washington Convention Center. You can easily walk to Chinatown where several chain stores are, or downtown near City Center – near the Grand Hyatt, where I was staying. And honestly, I ate at three places and they were all great.

The only dedicated gluten-free bakery even close to me was a cab’s ride away in Adam’s Morgan. It was pouring in DC, and everyone was calling a cab/Uber to leave. But, the pull of cookies made me pay for surge pricing.

I was excited that they offer gluten-free dairy-free egg-free items, but they were pretty rare. I will say that the vegan chocolate chip cookies are some of the best cookies I’ve ever had. I ate way too many of them during my time at DDW. I got this flourless chocolate cake and it was really good, but it also fell out of the box into my purse and I had to sit on the floor of the convention center and eat chocolate cake out of my purse. Basically, the coolest person you know.

I couldn’t have anything else because they contained dairy. Their breads, OMG their breads looked SO good. The eclairs looked super legit, and I’ve heard that many of the other items are incredible. I really wished I could eat it!

I wanted to go there during our lunch break, because they served sandwiches, but (sigh) it was disappointing. I could only get deli meat on bread that fell apart. Now, coming from Phoenix where Jewel’s Bakery & Cafe has incredible REAL sandwiches on gluten-free bread. It was really disappointing. The baked goods, definite win, best gluten-free vegan chocolate chip cookies ever, and everything else…not so much. If you’re in the DC area, 100% go to Rise Bakery for their baked goods. 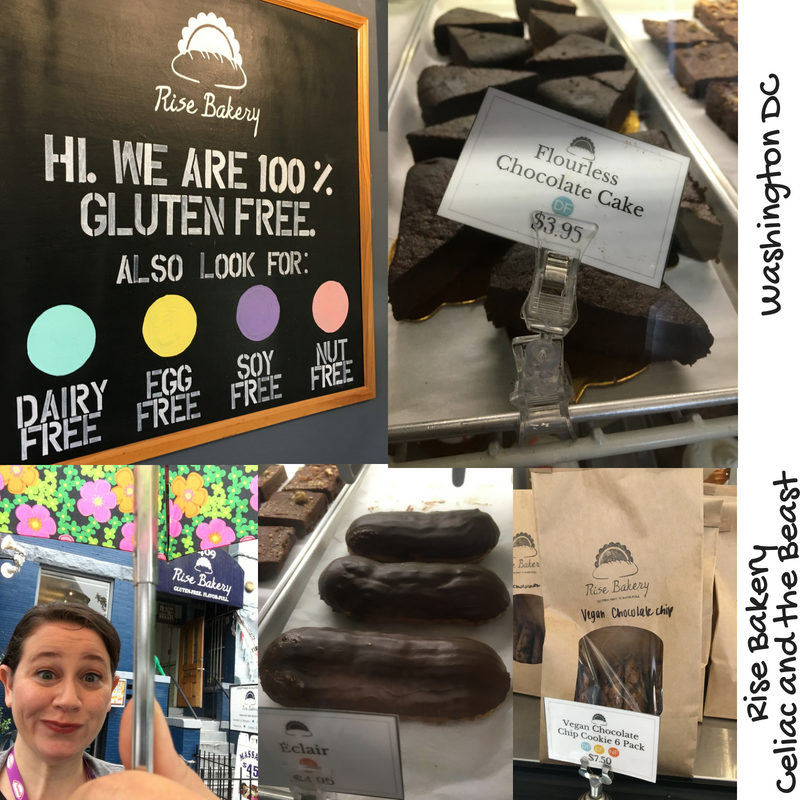 More like what DIDN’T I have. The majority of their menu can be made gluten-free. They have a dedicated gluten-free fryer and take all allergies seriously. They can easily do dairy free (note: if you have a dairy allergy, do not get fried foods, as they use a buttermilk fryer batter. While they can fry things without this batter if you are dairy sensitive, dairy is used in the fryer). All foods tested safe with Nima Sensor.

Fish of the Day: Trout

Hail to the Kale Salad (tested safe with Nima Sensor) 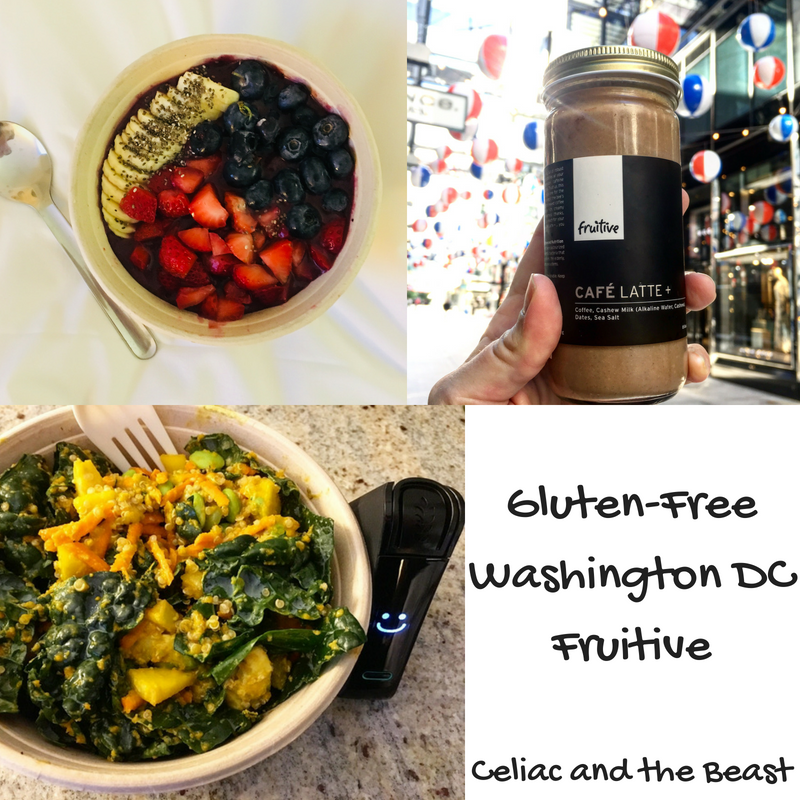 Being from Arizona, I was pretty excited to have Legal Sea Foods within walking distance every day I was in DC. I went to Legal Sea Foods EVERY DAY I WAS IN WASHINGTON DC. Yes, I ate there five days in a row. Even when the Capitals were hosting the Stanley Cup and Legal Sea Foods was across the street from the arena. And there were no reservations allowed. And I panicked and asked for take out. Waiting an hour for take-out was totally worth it because I was like super stoked on getting seafood and not even NHL fans would keep me from it! 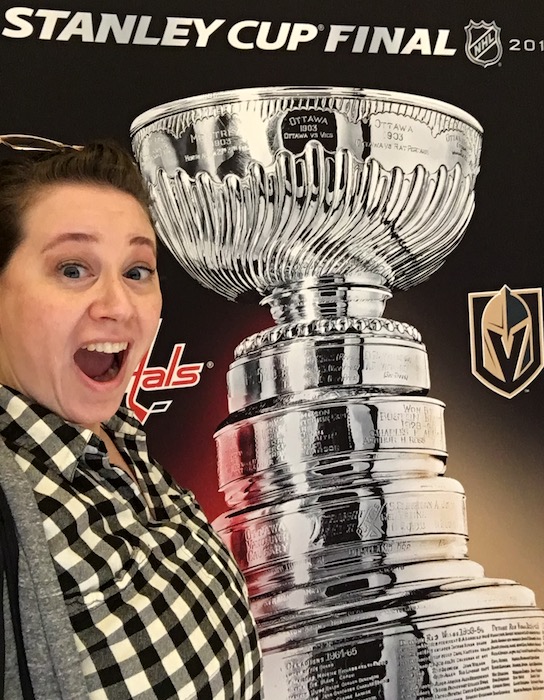 If you plan on eating five days straight at Legal Sea Foods like I did, just make sure there’s not a national sporting event there. But next time I’m hoping to eat Gluten-Free Washington DC, I’m guessing there won’t be a NHL championship game.

If I had more time, I would visit The Little Beet (not the same as the Little Beet Table in Chicago) because I’ve heard great things about it. Any other Washington DC people here that want to share their favorite places to eat at in DC?