I’m working my way through the Blender Girl cookbook right now. I shouldn’t say “cookbook” really – it’s more of a food revolution. For example, I’m focusing on whole foods making smoothies and soups for health. If you know me, you know my strong suit is not the kitchen – it’s more on a keyboard in my pajamas.

If you don’t know who The Blender Girl is (aka Tess Masters) – then you’re missing out. Her infamous smoothie recipes made even someone like me desire a Vitamix from Santa this Christmas. She’s not only incredibly intelligent, beautiful, and a great person in general – but she’s one hell of a master in the kitchen. 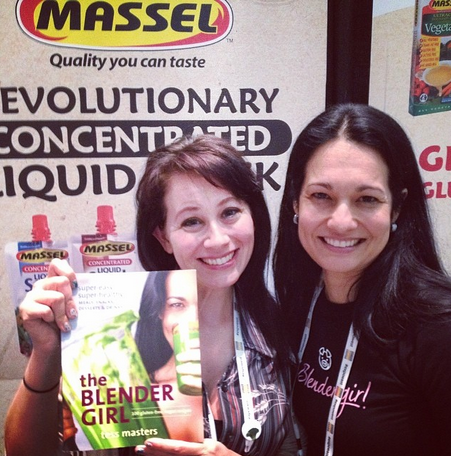 A couple months ago (yeah, I know, I’m really behind on my posts), she visited Phoenix for a few book signings and I was lucky enough to attend all three of them (a benefit of having a freelance job). I actually spent more than 1 hour in both a Le Creuset store and a Williams-Sonoma. And I bought stuff! Great success – I may actually become amazing in the kitchen one day!

The first demo was at Le Creuset in North Scottsdale and I was head-over-heels with everything in the store. Even though I would never use any of this stuff (I barely use my free Le Creuset mini croquettes that I won at BlogHer ’13 even though I cherish them), it was so beautiful. Tess and her friend Wendy cooked up a storm and got to demo recipes from the book to a small crowd of incredibly-interested cooks. She made her famous kale shake and her cauliflower soup. She made it all look so seamless and easy – and she stressed over and over again that anyone could make these recipes. It was an inspiration to see these recipes made in front of you so you could see what goes into them. I’m usually so intimidated by cookbooks that I don’t even want to crack them open. After I purchased her book, however, I was so anxious to make as many recipes as I could! 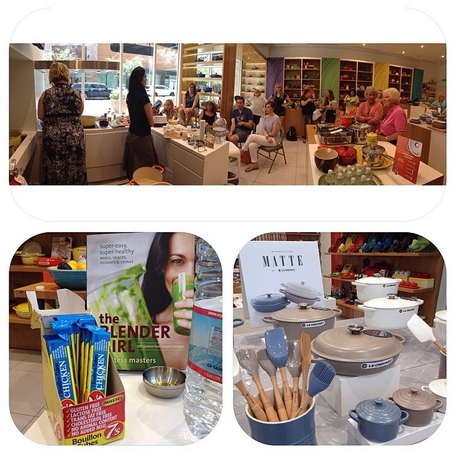 After the Le Creuset event, The Blender Girl hosted two events at different Williams-Sonomas across the valley. They were both packed full of hungry guests that were following along to every word Tess said. She conquered dairy-free egg-free potato salad with her famous vegan mayo, and an edamame dip made from simply olive oil, lemon juice, tahini, spinach, edamame, onion, and garlic. All of these required such little prep and was delicious and plant-based goodness. The taste-testers in the audience were pleasantly surprised at how much flavor you could get out of simple ingredients when used in the right proportions with the best recipes. 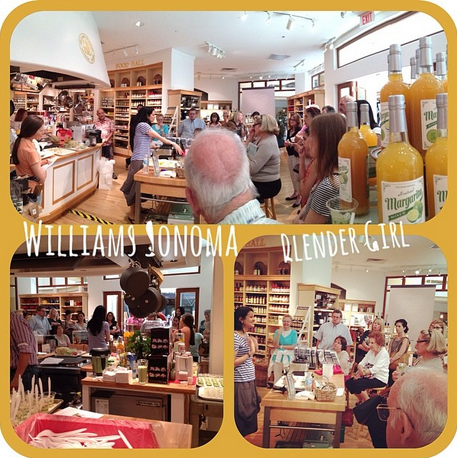 She’s such a doll and wrote about the great Arizona weekend on her blog here.

I’m going to give you a sneak peek from the book with my favorite recipe – the creamy cauliflower soup. This soup is SO delicious and tastes like someone with much more talent made it in the kitchen (not me). It’s so simple to make and could be the type of soup you would pay much more for at a restaurant like True Food Kitchen. I think the key is Massel broth – which I highly recommend you have on hand in your kitchen right now, it’s literally the best broth you can get! For anyone who doubts I actually kicked ass in the kitchen and followed a recipe – check out my photos below! 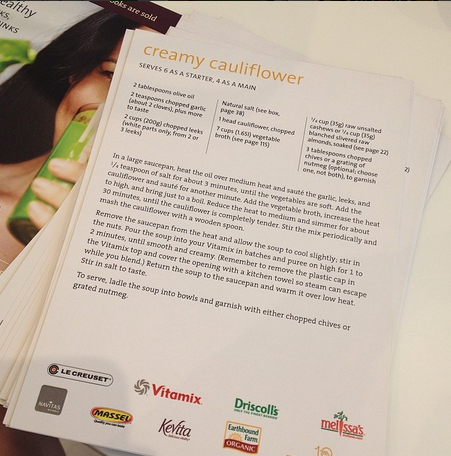 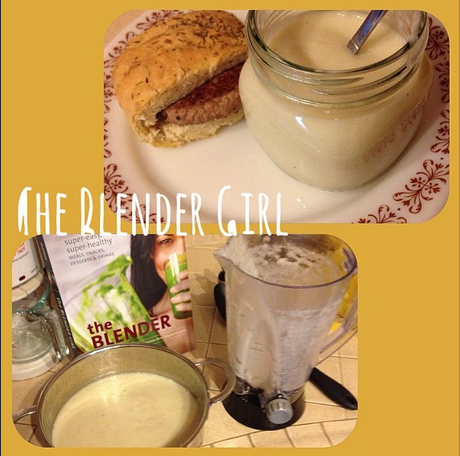 To get a “taste” of what Tess has to offer in her recent book, here’s a post on Living Without’s Gluten Free & More featuring two of The Blender Girl’s best smoothie recipes. While I’ve only made a few recipes out of the book, I highly recommend it to anyone exploring food that can be easily made in/with help from a blender (get use out of your Vitamix), and want to eat a more plant-based diet. Keep in mind you’re also getting all of the education in the front of the book about pH in your diet, how to properly soak nuts, etc.

Make a smoothie. Fall in love. Buy this book. 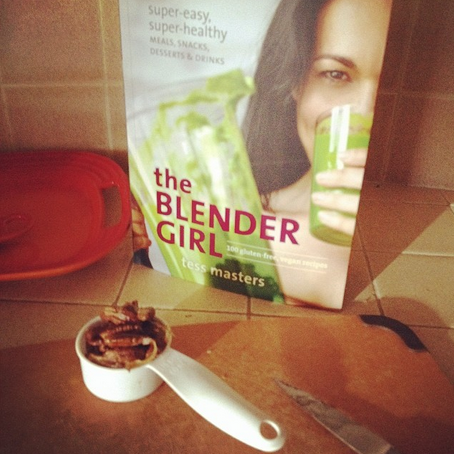 Pitting some dates for my kale shake 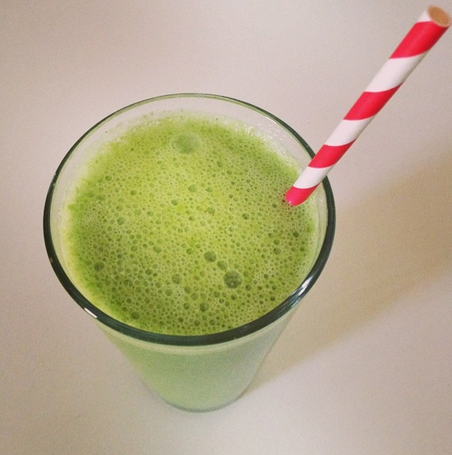 You can go pretty much anywhere you’d like to buy the book (like Amazon)  – but it’s all on one page here. HAPPY BLENDING!