Food and Beverage, ReviewAugust 30, 2015No comments

As per Gluten Intolerance Group, “GIG’s Gluten-Free Food Service Certification Program was proud to certify Pizza Hut for over four years and we applaud them for following the correct policies and procedures during this time period. As of May 25, 2019, Pizza Hut is no longer participating in the Gluten-Free Food Service Certification Program and GIG can no longer certify the safety of the restaurant for gluten-free guests. According to Pizza Hut’s website, while they continue to have a gluten-free pizza option (using a Certified GF UDI’s crust), Pizza Hut no longer recommends their gluten-free pizza for guests with celiac disease.”

Summer is literally the worst. Why do I say that? Well, since I don’t have kids, it’s basically the same daily tasks as every other day, but it’s at least 100x hotter – possibly hotter than my oven, and possibly hotter than the surface of the sun. When Arizona hits 115 degrees, I basically deadbolt myself inside my office, crank down the A/C and try not to leave my house for days. Summer is also the time for lots and lots of Netflix.

I’m a super huge Netflix junkie since I work from home and like having TV on at all times as background noise. I’ve gone through so much Netflix I thought I just couldn’t Netflix anymore, but I did. In case you’re wondering I also have Amazon Fire TV and Apple TV too. Oh, and HBO. I really really like TV. So when Udi’s wanted to partner up to promote summer nights with some of my favorite brands, I said – WELL DUH. 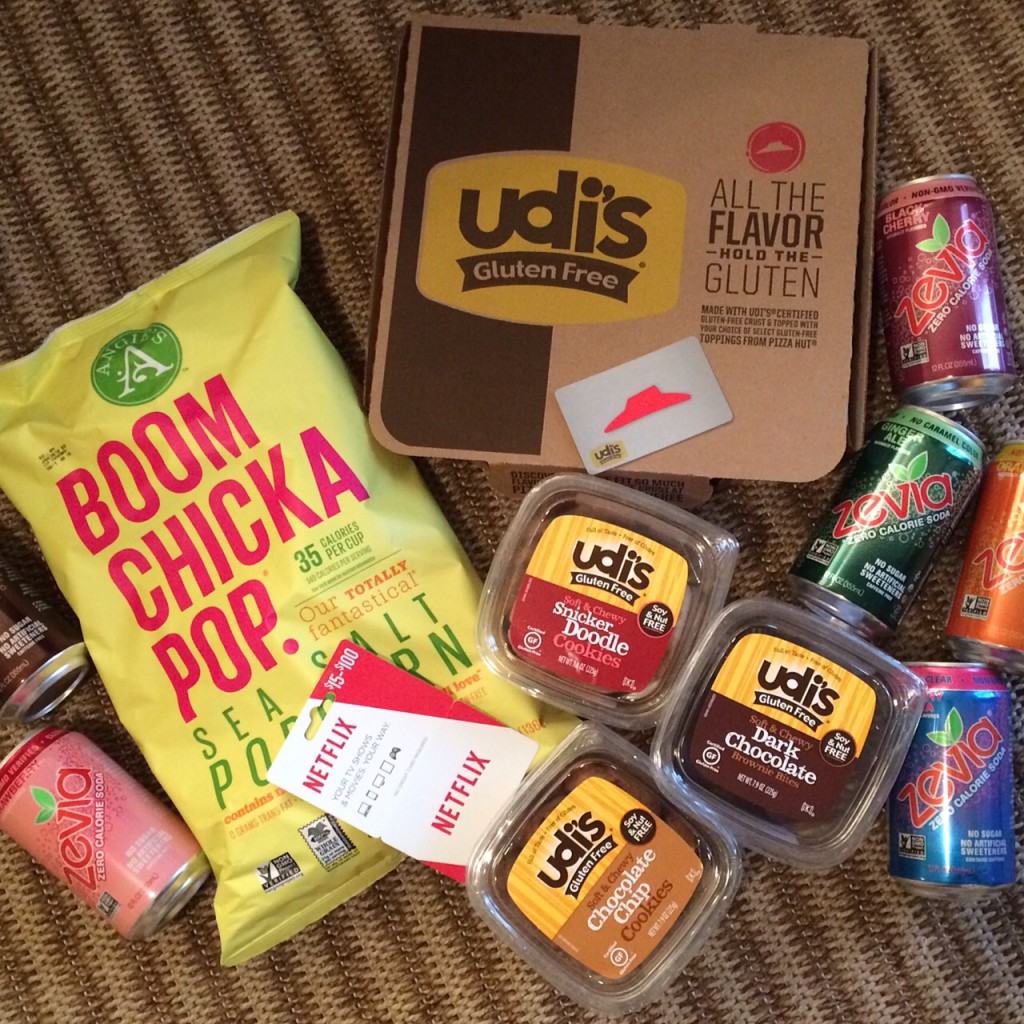 I was sent a care package to fuel my summer night Netflix binge. I have an equally amazing experience, this is what you’ll need:

Want to know more about Udi’s Pizza Hut collab? Earlier this year, I got a chance to go on a press trip to the Pizza Hut Academy. Yes, that’s a real place that’s not just in your imagination. Udi’s gathered several influencers and brought them to the Pizza Hut test kitchen to learn more about Udi’s collaboration with Pizza Hut on their new GFCO certified gluten-free pizza. Needless to say, I was excited. READ THE WHOLE ARTICLE HERE! Here are some of my favorite memories from the experience! 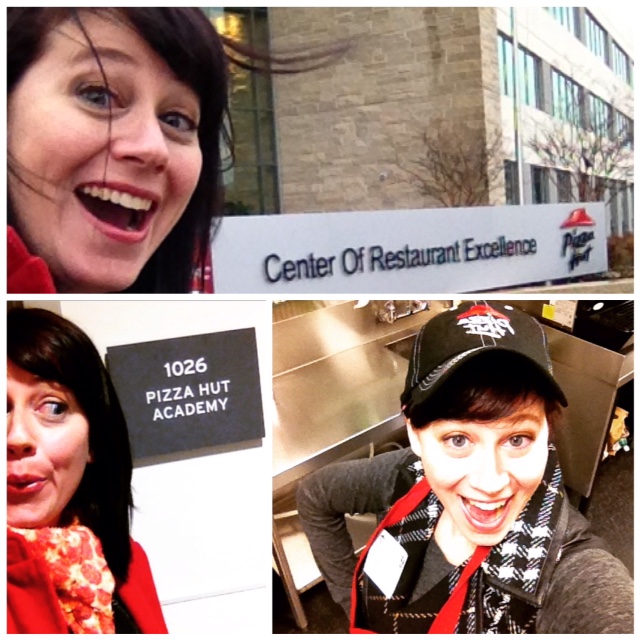 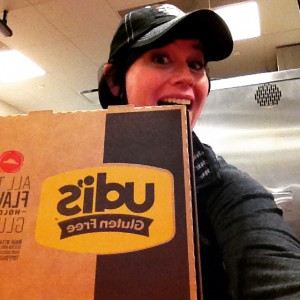 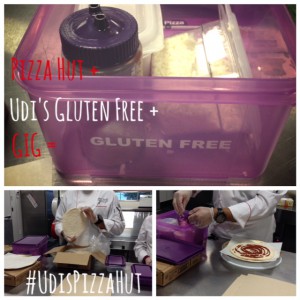 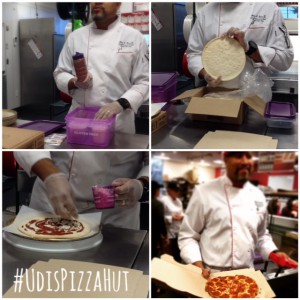 Whatever you choose to watch, I hope your Udi’s Pizza Hut summer night is as fun as mine was!

**Disclaimer: Udi’s sent me to Pizza Hut earlier this year in order to learn how these pizzas are created safely with a celiac’s need in mind. I was not compensated for the trip, but reimbursed for expenses and was given an Udi’s/Pizza Hut gift basket as a thank you. I consistently work with Udi’s as a blogger, but am not compensated outside of free product – which, let’s be honest, I would have bought anyways since I live off of their pizza crusts.**