I’ve known most of my life that I’d have to undergo a hysterectomy at some point as an adult. If you look solely based on familial history, I knew I’d be likely to get it before I turned 40. In my 30’s, I had to face the inevitable – things were getting worse and I couldn’t do anything about it. 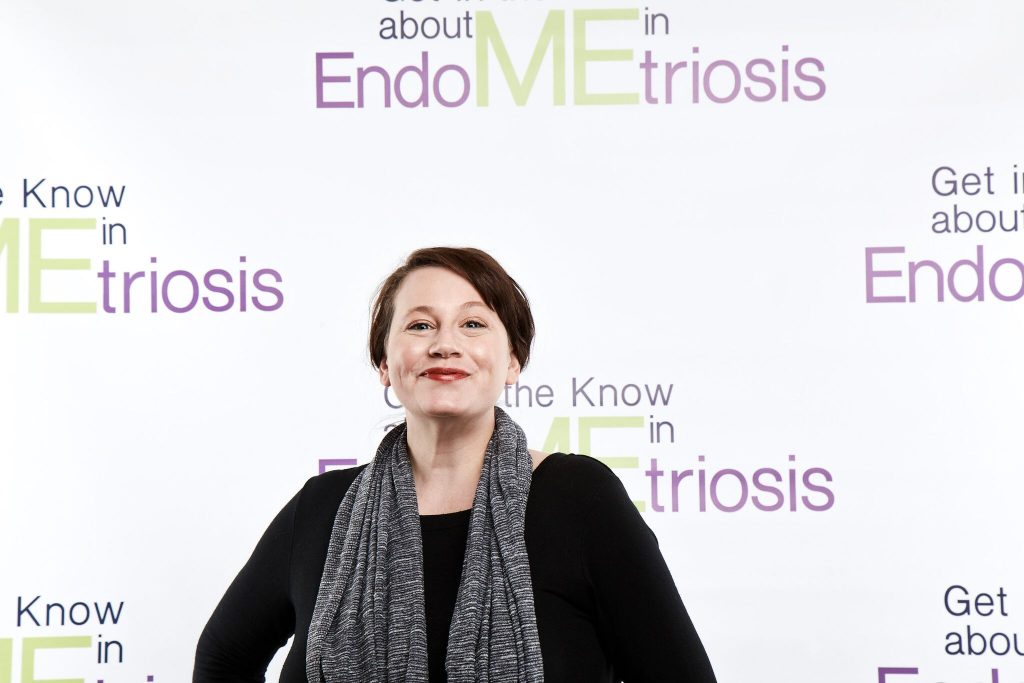 I was a part of the ME in EndoMEtriosis event with AbbVie Pharmaceuticals for their upcoming SpeakEndo campaign.

I have endometriosis (along with many other things), and so do many of my family members. Endometriosis is when tissues from the lining of your uterus start growing outside of your uterus. This is primarily in your abdominal cavity, near the reproductive organs, but they’ve even seen endometriosis of the lungs. Many people even have it on the bladder and on their colon, perforating into their colon. These implants of foreign material act just like the uterus and can cause inflammation and subsequent pain when it’s time to menstruate – or like, all the time 24/7 in some sort of nightmare-ish pelvic war that never ends. Like me.

I was on birth control since I first got my period. Why? Because I could not be a normal human being on my regular period. It was like a bomb went off inside my uterus and my bowels were part of the casualties. It was Hell. I often hear people who complain about cramps and I try SO hard not to eye roll. I validate your pain, but you also don’t understand what it’s like to live with endometriosis…until you do.

These are not period cramps. Endometriosis literally fused my fucking organs to other organs. To my pelvic cavity. Like some sort of internal spider with some sort of vengeance against me from lives past. So every time you move, have sex, have a period, have a bowel movement – there’s always pain. Pain that you have for so long and so many years, you just forget that you live with it.

I did not want to go on Lupron, or other endometriosis suppressing drugs. The consequences and side effects were far too intense. So, I went in for a laproscopy in 2012. I went in hoping that it would be so bad that they would just remove everything when I was under.

However, that wasn’t the case. I rarely remember waking up from surgeries, but this one I did. I remember asking the post-op recovery nurse if they took anything out. When she said “no,” I started crying. I know I was on a lot of drugs, but she said that she’d never had someone say that when asked if vital organs were removed. Fuck that, I wanted them gone. What did happen, was they removed adhesions on my left side that seemed like they might be what was causing pain. I was hopeful. For at least a few years.

I went back on regular low-dose birth control pills and took them straight through without a stop. But at some point, in 2018, they stopped working. I was having a period every day. Pain, cramps, bowel problems. I thought maybe it was an ovarian cyst or something. I had an transvaginal ultrasound and they found nothing. Okay, so it wasn’t nothing because reading the reports (because I don’t trust anyone but me to tell me the real results) that I also had adenomyosis. What the fuck is that you might say? It’s when your endometriosis is INSIDE THE WALLS OF YOUR UTERUS. Well, that’s a joy. Adenomyosis is different than endometriosis, although very similar. You can do a clean out of endo, but with adenomyosis you can’t really do anything to remove the adenomyosis that’s inside the uterine walls (unless it’s a specific type of adenomyosis that’s limited to a part of your uterus). With adenomyosis there is one cure to fix that shit – a hysterectomy. They’re both really shitty, and both go hand-in-hand. Chances are, you get them concurrently.

They thought maybe it was time to move to a higher-dose birth control. I did. I gained a shit ton of weight (c’mon, you all saw it but (most of you) were too polite to say anything). I got acne that I haven’t had since I was a teen. My breasts grew three times like the fucking Grinch’s heart. But it stopped the cramping and non-stop period. For a few months.

And then it didn’t. I was then put on ANOTHER birth control pill. That’s right, two birth controls at the same time. Needless to say my insides were a mess and my emotions were the same. I was a monster. A fat, hormonal monster. And then it happened, I had my period again. Adenomyosis was here and she wasn’t playing. I made the decision in July to have a hysterectomy. I had to wait for a week I wasn’t traveling for a while, because I knew the recovery wouldn’t be short.

I told them, “TAKE ALL OF THAT SHIT OUT,” although if something looks fine, let’s leave it in. I wasn’t ready for surgical menopause at 35, if I could help it. I had to remind my surgeon that my left side was awful last time and that if they see something wrong with my left ovary to remove it as quick as possible – no hesitation. I had to sign many many forms, and assure many many doctors that this decision wasn’t made hastily, that I put thought into losing my reproductive organs. And you know what I said? 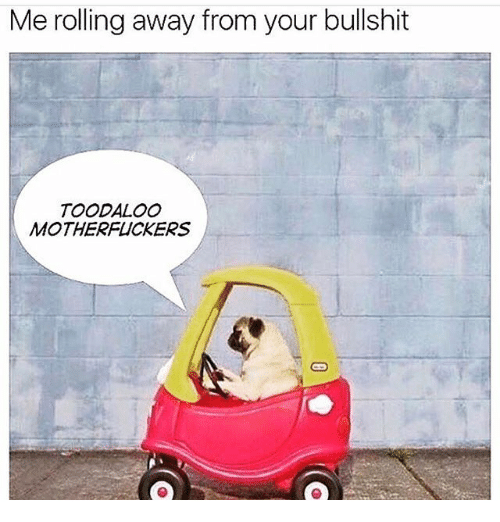 This hysterectomy journey is  TO BE CONTINUED…